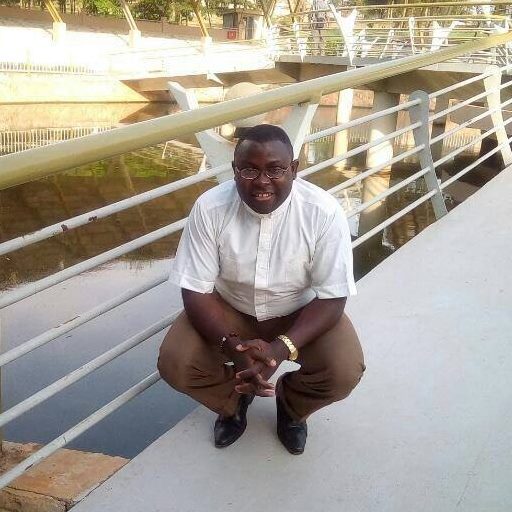 Father Christopher Eboka who was taken away by unknown gunmen on Friday, May 21, 2021 has been released. Rev Father Eboka’s kidnapping reportedly underscored the need for all the factions involved in the Southern Cameroons conflict to seek ways of reaching a peaceful resolution.

The kidnapping sparked outrage and anger both in French and Southern Cameroons.

Southern Cameroons exiled Vice President Dabney Yerima issued a statement condemning the act while thousands of Ambazonians prayed for his release and against an epidemic of kidnappings sweeping the entire Ambazonian territory.

The Ambazonia Interim Government announced the release in a statement, saying the priest was unharmed.

The Dabney Yerima statement did not provide information on whether a ransom was paid to the kidnappers.

On May 21, Rev Father Eboka and his rider were abducted while traveling on a road between Mamfe and Eshobi. The kidnappers are suspected members of a criminal gang run by the disgraced Southern Cameroons front line leader Dr Samuel Ikome Sako.