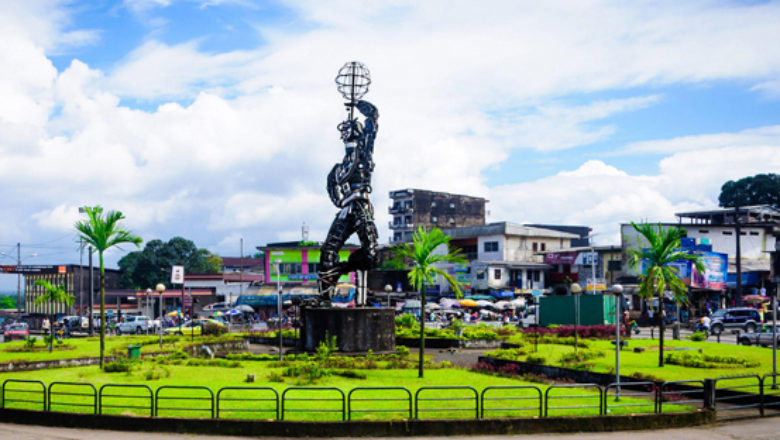 Southern Cameroons Crisis: More than half a billion CFA francs ($900 000) collected from the public in Douala 0

Cameroonians have donated hugely to an emergency aid fund for two anglophone regions hit by violence between separatists and government forces, the state media reported on Tuesday.
More than half a billion CFA francs ($900 000) has been collected from the public in Douala, Cameroon’s economic capital, and in the regions of Centre and South, CRTV radio said.

On June 20, the government announced plans for a 12.7 billion CFA franc emergency aid plan for the Southwest and Northwest regions, where life has been badly hit by the violence.

The money would come from “the state budget, an appeal to national solidarity and contributions from international partners,” it said. The Northwest and Southwest regions are home to most of Cameroon’s English-speakers, who account for about a fifth of a mainly French-speaking population of 22 million.

Years of resentment at perceived discrimination at the hands of the francophone majority have fuelled demands for anglophone autonomy, which last year culminated in a declaration of independence.

A government crackdown then followed, plunging the two regions into almost daily acts of violence and retribution.

A government report last week said anglophone separatists in Cameroon had killed 81 members of the security forces and more than 100 civilians, and torched at least 120 schools.

According to the International Crisis Group (ICG) think-tank, at least 120 civilians and 43 members of the security forces have been killed since the end of 2016.

The UN says 160 000 people have been internally displaced and 20, 000 have sought refuge in neighbouring Nigeria.

The presence of a large English-speaking minority dates back to the colonial period.

Cameroon, once a German colony, was divided between Britain and France after World War I.

The French colony gained independence in 1960, becoming Cameroon. The following year, the British-ruled Southern Cameroons was amalgamated into it, giving rise to the Northwest and Southwest regions.