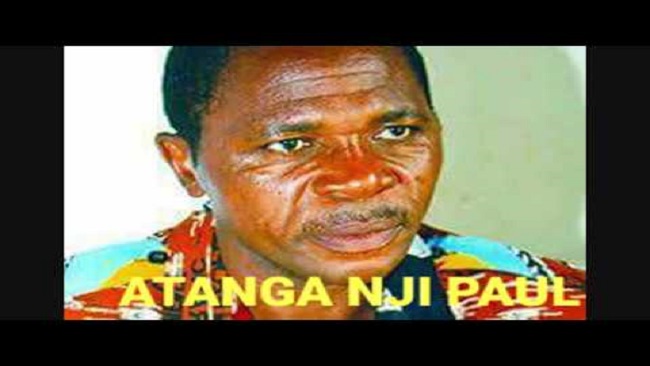 Two politicians from Anglophone Cameroon have been handed top cabinet positions in a government reshuffle on Friday evening.

The Prime Minister Philemon Yang and Information Minister Issa Bakary Tchiroma were among those that maintained their positions. Local media portals reported about five big dismissals.

As per the cabinet reorganization orders, President Paul Biya also created a new ministry for Decentralization and Local Government. It is to be headed by one Elanga Obam George.