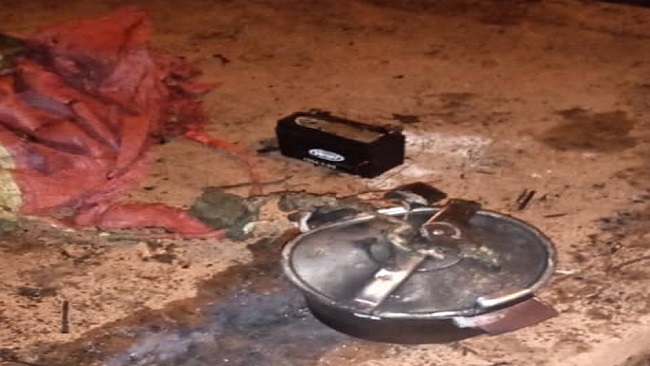 Cameroon army said Monday it has dismantled six improvised explosive devices planted along a major road in the English-speaking region of Southwest where armed separatists are known to be actively operating.

The explosive teams dismantled the devices early Monday in Kembong locality of the region which has been grounds for fierce battles between government forces and armed separatists.

Officials said the explosive devices were planted by separatists targeting security forces who usually use the road.

Armed separatists have been clashing with government forces since 2017 in a bid to create an independent nation in Cameroon’s two English-speaking regions of Northwest and Southwest.