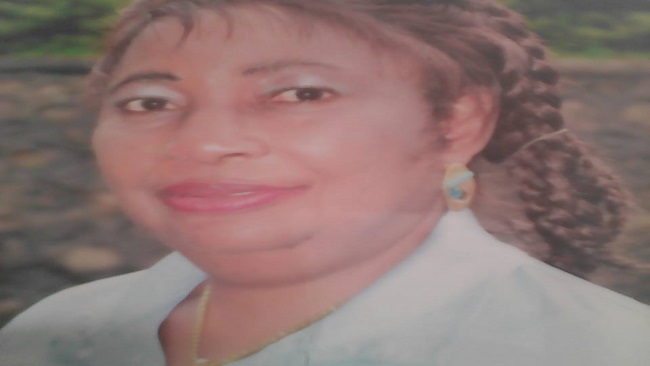 The group has subsequently called for the safe and immediate release of a female school head who was abducted by suspected separatists late last week.

Madam Georgiana Enanga Sanga of Government High School Bolifamba Mile 16 was abducted along with another head teacher on 25 May in capital of the restive Southwest region, Buea.

According to reports, the taxi they were travelling in was intercepted and they were specifically picked whiles other passengers were allowed to continue their journey.

Her colleague head teacher has since been released with machete wounds, but Ms Sanga has yet to be accounted for. The action of the abductors is believed to be connected with ongoing nationwide examinations – GCE Ordinary and Advance Level Examinations.

“Attacks against students, teachers, and schools inflict long-term harm on children, and sully the reputation of those who carry them out.”

Separatists have long used attacks on schools as a measure to ground life in the affected regions. The move is seen as part of a wider plan to put pressure on government in the ongoing fight for secession.

The Catholic Church and the United States have recently expressed disquiet about the attacks on both sides and its effects on lives of people living in the two regions. Abductions are not uncommon as separatists have used it as a means to put pressure on government.

What has become known as the Anglophone crisis affects the North West and South West regions of the Central African country with a section of the English-speaking minority pushing to secede under the so-called Ambazonia Republic.