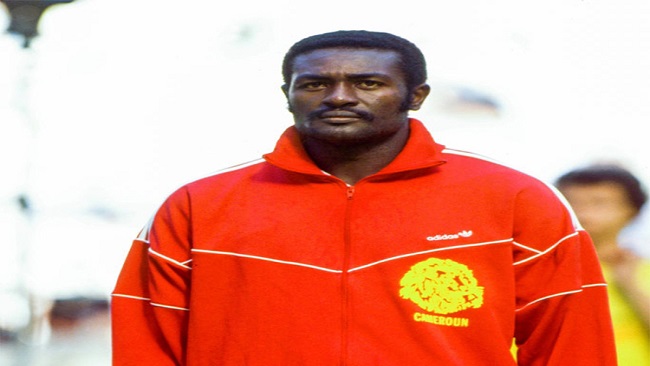 The Vice President of the Southern Cameroons Interim Government, Dabney Yerima joined the football world in paying tribute to the former captain of the Indomitable Lions, Tataw Eta Stephen, who passed away suddenly. The Southern Cameroonian was just 57.

Stephen Tataw’s club career saw him play for two French Cameroonian sides Tonnerre of Yaounde and Olympic of Mvolye. He ended his playing time in Japan with Tosu Futures.

The FIFA 1990 World Cup in Italy earned Tataw legendary status where he was also admired for his combative and physical style. Reports even said he attracted the interest of the likes of Monaco and Bayern Munich.

Vice President Dabney Yerima observed in a tribute late yesterday that “The people of the Federal Republic of Ambazonia are devastated to have learnt of the tragic passing of Captain Stephen Tataw” “The thoughts of everyone both in Ground Zero and in the diaspora are with the Ossing and Tataw’s family, friends, former teammates and everyone he represented.”