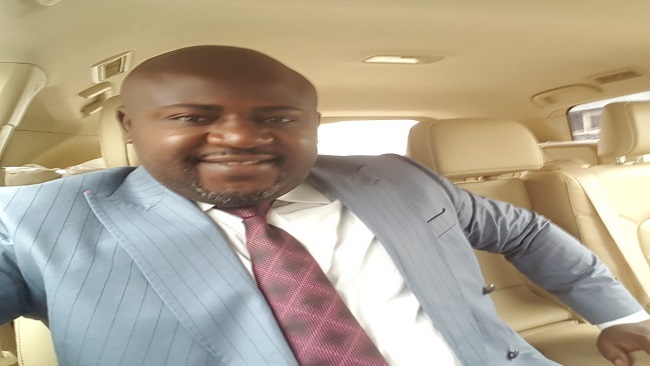 After receiving more than a hundred million FCFA of public funds from Territorial Administration Minister, Paul Atanga Nji to lure back some of the Southern Cameroons Restoration Forces defending the Donga Mantung County, the CPDM I Section President Ngala Gerard Ndombang has instead pocketed the money and is now blaming Southern Cameroons Self Defense Forces for the brutal murder of a 7 year old pupil, Blaise Afanyu.

The Southern Cameroons chartered member of the ruling CPDM crime syndicate whose residence is now occupied by elements of the Rapid Intervention Battalion, BIR posted on his Face Book page recently that: “Blaise Afanyu, a young boy of at least 7 years, who began school two weeks ago, has been brutally and mercilessly murdered, and the hand of the mother Belinda Afanyu chopped off by terrorists “Ambazonian” fighters, this Tuesday January 21, 2020 in Mbot village Donga Mantung Division”

The Ambazonia Interim Government has condemned the alleged action by the Donga Mantung agent of the ruling French Cameroun party, terming it “political horse trading carried too far.”  In a show of desperation, the Biya Francophone regime rolled out an enticement package that promised villas to all senior political elites from the Donga Mantung constituency, a Far North West Region to be headquartered in Nkambe and 5 million to any Restoration Force leader who abandons the Southern Cameroons struggle for the One and Indivisible Cameroon. Cameroon Intelligence Report understand that the price tag for staging a peaceful election this coming February in Donga Mantung County is even higher.

The Ambazonia Vice President, Dabney Yerima however, said no amount of inducement would stop the change on the horizon as the long-suffering people of the Federal Republic of Ambazonia were ready and eager to get a divorce absolute from French Cameroun.