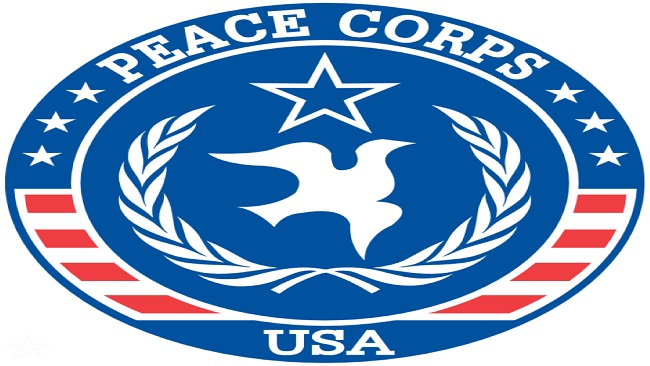 An open letter was delivered this morning to representatives of President Paul Biya, requesting the immediate start of dialogue to resolve the Cameroon crisis. The letter, in English and French, was authored by five Returned Peace Corps Volunteers who previously served in Cameroon, echoing the feelings of numerous other RPCVs.

To His Excellency, President Paul Biya:

Since the creation of the United States Peace Corps in 1962, more than 3,600 Americans have served as Peace Corps Volunteers (PCV) in all ten regions of Cameroon.  PCVs have proudly worked alongside their Cameroonian counterparts in a wide range of service sectors. The warmth and welcome of Cameroonians towards volunteers and their generosity of spirit and hospitality profoundly changed and enriched our lives.

Cameroon has been respected throughout Africa for its history of stability and its protection of religious, cultural, and language diversity. That stability and diversity has contributed to Cameroon’s continued prosperity.

As Americans who were very fortunate to have lived and served in Cameroon as PCVs, we are concerned about the current situation. It is from our personal experience of living and working in Cameroon that we express our shock and distress over the rapidly deteriorating security situation in the North West and South West Regions..

We do not attempt to analyze or judge the many factors contributing to the current situation, but we call for the earliest cessation of all violence, killings, destruction, and suffering affecting the Cameroonian people. We strongly reiterate the recommendations of other groups that you invite an independent international third-party to help mediate an end to the conflict.

We have been in contact with experienced conflict mediation teams at the Kofi Annan Foundation, and at the Carter Center, led by former United States President Jimmy Carter. Both groups have indicated a strong interest in assisting Cameroon in mediation efforts if invited.

As you know, the world celebrated Nelson Mandela Day on July 18, which highlighted Mandela’s leadership and practice of national dialogue, forgiveness, reconciliation, and unity. We propose that Mandela’s legacy could also serve as a model for Cameroon during this difficult time.

We wish you well and respectfully urge you to announce the earliest convening of all relevant parties for mediation efforts, led by a third party.