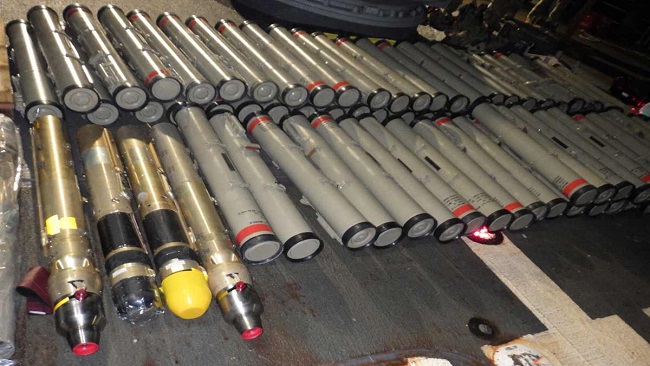 The Vice President of the Southern Cameroons Interim Government Dabney Yerima has said that the recent action taken by Ambazonians in the diaspora codenamed Operation Big Rubbergun will compel the French Cameroun regime in Yaoundé to start showing respect for the sovereignty of the Federal Republic of Ambazonia and assist Southern Cameroons Restoration Forces in the fight against La Republique du Cameroun’s terrorism until complete independence is gotten.

Dabney Yerima reiterated the Interim Government’s unfaltering commitment towards Ambazonia’s sovereignty, independence, and territorial integrity, and urged the UN, the EU including the AU to do the same.

Vice President Yerima reasserted Southern Cameroons commitment to realization of a long-term and viable political solution for La Republique du Cameroun and the Federal Republic of Ambazonia that would be implemented by the governments of the two nations with the help of the United Nations.