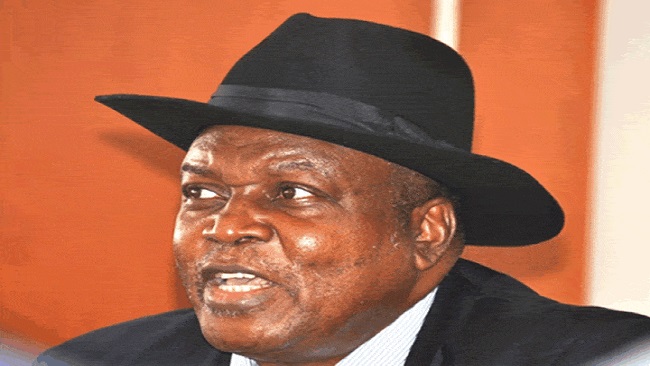 Taraba State Governor, Darius Dickson Ishaku, has expressed fear over the invasion and activities of terror armed men in the state.

The governor alleged that there are some Amazonian terrorists infiltrating the state and causing mayhem.

Ishaku called on the federal government to as a matter of urgency order the deployment of troops to border communities to halt the chaotic activities of the terror armed men.

He alleged that the terrorists from Cameroon have been unleashing terror on the residents of the state.

Governor Ishaku stated this while reacting to the recent attacks by soldiers from Cameroon on Manga village in Takum Local Government council.

Noting that the call for protection of the borders has become necessary, the governor who appeared on Channels Television on Thursday said Taraba has one of the longest borders with the Republic of Cameroon.

Passionately seeking the presence of security personnel in the State to man the border, he said, “there is an absolute need that this boundary must be manned by security agencies,” stressing that, “the military, precisely must man it.”

Admitting that, ”It is not an easy thing, ” he emphasized that the military should be the ones to be deployed to the border communities.

Ishaku lamented that he had previously asked the military to help secure the border but that his appeal was treated with kid gloves.