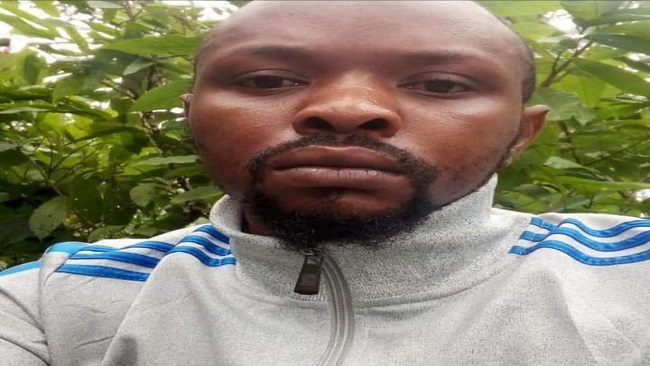 The Interim Government of Ambazonia can confirm this evening that, yesterday, Thursday 18 March 2021, a great Ambazonian warrior was killed in battle.

General Spirito was unfortunately killed in a battle in Foe Bakundu, Mbonge LGA, Meme County as he commanded a brave battalion of Ambazonian troops in a fierce battle against the invading armed forces of French Cameroun.

French Cameroun forces executed eight unarmed civilians in an unprovoked attack yesterday in Foe Bakundu. This prompted General Spirito to engage the enemy and sadly he lost his life with another brave warrior that Ambazonia Intelligence Services is working vigorously to identify.

General Spirito has been at the forefront of our battle for independence and freedom from the start and has never wavered. He was a fierce fighter who defended our homeland with will power and bravery. Thanks to his foresight, The Interim Government Ambazonia can announce that he leaves behind other heroes who will keep his vision for freedom burning.

General Spirito’s death is a timely reminder to our young nation about the dangers faced by our heroic forces in this fight for liberation. As a nation, let this day strengthen our collective resolve for freedom.

Let the death of General Spirito strengthen our boldness in protecting homeland through the big Rubbergun. Let us honor his vision for freedom by investing in the Big Rubbergun.

God Bless General Spirito’s soul for he died a fighter and a champion for freedom and independence for mankind.