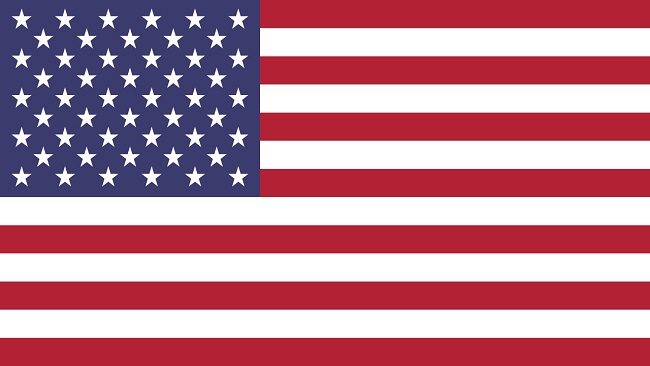 The shooting of a American missionary on Monday (Oct. 30) has for the first time publicly pulled the United States into Cameroon’s long-drawn conflict raging in the English-speaking parts of the country.

Charles Truman Wesco, who had barely spent two weeks in the central African nation, died in hospital after being shot as he and his family drove through Bambui, on the outskirt of the city of Bamenda. Wesco and his family were reported to have been caught in crossfire between armed separatists and the armed forces.

Over the past two years, the country has seen peaceful protests by English-speaking minorities against what they claimed was marginalization by the French-speaking led government of president Paul Biya escalate into outright conflict in recent months. The Anglophone fighters now seek to carve out their own state called the Federal Republic of Ambazonia (Southern Cameroons). The US Embassy in Yaounde has previously issued warnings to its citizens against traveling to the troubled regions in Cameroon’s southwest and northwest.

Hundreds of unarmed civilians have lost their lives in similar circumstances but the latest killing has provoked a ferocious trade in accusations, with each side blaming the other for the death of the American. It has also put an unwelcome international spotlight on the Biya government, which has been in power for 36 years.

Joseph Beti Assomo, Cameroon’s minister delegate at the presidency in charge of defense said a group of “terrorists” [separatists] who had taken cover shot and killed the US citizen. The defense minister said the army swiftly riposted and four separatists were gunned down, while a student and soldier were wounded. He warned all foreigners in the country to always inform the authorities and security forces of their movement in the north-west and south-west regions “due to the actions of terrorist groups.”

Separatists for their part, especially those in the diaspora on social media, have been blaming the army for Monday’s shooting.

As US officials became aware of the incident Cameroon’s government recruited Washington DC-based communications firm Glover Park Group to tell US and international reporters that authorities are urgently looking into the incident, “but as of yet, despite claims by pro-separatist sources on social media, the culprit and circumstances behind the shooting have not yet been determined.” But citing initial reports, the statement also claimed the weapon used in killing the US citizen was a shotgun and that such a weapon is commonly used by separatists, not by the military.

Wesco’s brother, Timothy Wesco, told ABC News their family believe the killing was targeted “quite probable because he was a white, English-speaking American.” He however did not specify which party perpetrated the “targeted” killing.

The recent developments could jeopardize bilateral relations between the US and Cameroon under long-serving Biya. In recent times, the US has increasingly given military assistance to Cameroon particularly in its battle with Boko Haram terrorists; providing training to the country’s elite military unit—the Rapid Intervention Battalion (BIR)—which has been deployed to the north-west and south-west regions. But that may change as the Cameroonian military has been racking up a record of human rights abuses.

In May, US ambassador Peter Barlerin accused government forces of ‘targeted killings’ and abuses in the fight against Anglophone separatists. But in Monday’s killing, the US State Department said the Wesco was caught in crossfire and was not deliberately targeted.

The tragic death has sparked outrage on Capitol Hill. Sen. Bob Menendez  of New Jersey, a senior member of the US Senate Foreign Relations Committee, called on Cameroonian authorities to ensure transparency and thoroughness, and to strictly adhere to the legal process for swiftly bringing those implicated to justice. Meanwhile, Tibor Nagy, assistant secretary for US department of State’s Bureau of African Affairs has promised that the US government will provide all appropriate consular services.