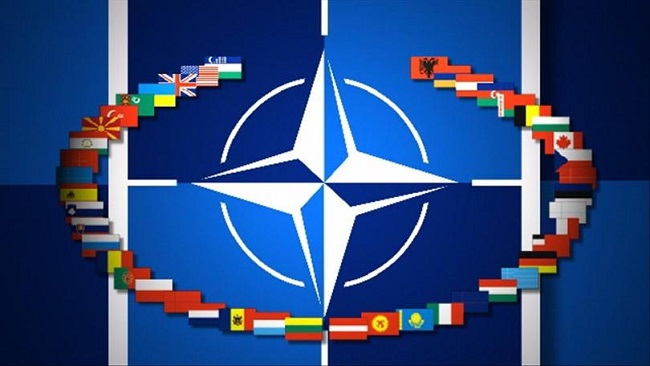 NATO leaders are gathering in the British capital, London, for the military alliance’s 70th anniversary amid tensions on multiple fronts.

Prime Minister, Boris Johnson, is expected to call for “unity” at the meeting later today.

But Johnson’s call for solidarity will do little to conceal the deep tensions in the military alliance.

US President, Donald Trump, who arrived in London earlier, has heightened tensions ahead of the meeting by verbally attacking French President, Emmanuel Macron.

In early November, Macron described NATO as “brain dead” in an interview with the British magazine, The Economist.

Hitting back, Trump said: “You look at what happened with the Yellow Vests, they’ve had a rough year, you can’t go around making statements like that about NATO. It’s very disrespectful”.

Beyond the US-France spat, there are broader tensions within NATO, notably over Turkey’s drift towards Russia.

Erdogan said yesterday that Turkey will oppose a NATO defence plan for the Baltic states unless the military alliance recognises Turkey’s foes in Syria as “terrorists”.

There are also broader Turkey-NATO tensions, as demonstrated by Turkey’s row with Greece and Cyprus over offshore natural resources in the eastern Mediterranean Sea.

The combination of these tensions and internal rows have led some experts, notably Douglas Lute and Nicholas Burns (both former US permanent representatives to NATO) to argue that the military alliance is in “crisis”.