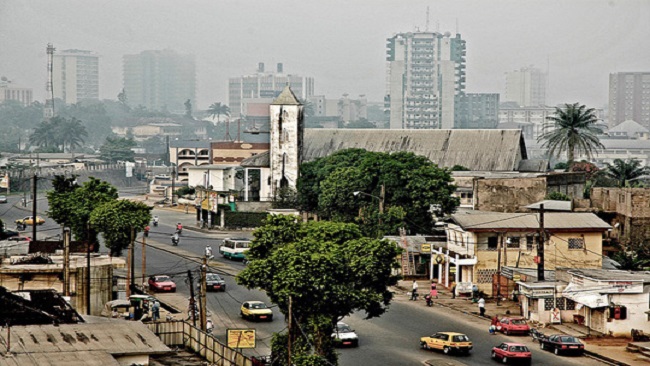 British private equity firm Actis is investing in a £200m mall and business park in the central African country of Cameroon.

Planned for the city of Douala, the 18,000-sq-m Douala Grand Mall and Business Park will have a Carrefour supermarket, a multiplex cinema, restaurants and shops. A second phase will include a five star hotel and office spaces.

Douala is the commercial capital of Cameroon, with a population of just under 2.5 million. British High Commissioner to Cameroon, Rowan Laxton, laid the foundation stone for the mall on 11 April with Cameroon’s Minister of Commerce, Luc Magloire Mbarga Atangana.

According to the High Commission, the project is funded by the British Investment Fund-Actis, and is being carried out with a local real estate developer, Craft Development.

The scheme is expected to create 4,500 local jobs, with construction scheduled for completion by the end of 2019. “This diversification of portfolio in Cameroon (investing beyond power sector) is a remarkable signal that Cameroon is a good business destination for multinationals like Actis,” said Rowan Laxton.

“As the British High Commissioner, I feel encouraged to persuade more UK investors to come.” Spun out of a UK government investment vehicle in 2004, Actis invests in growth markets across Africa, Asia and Latin America.