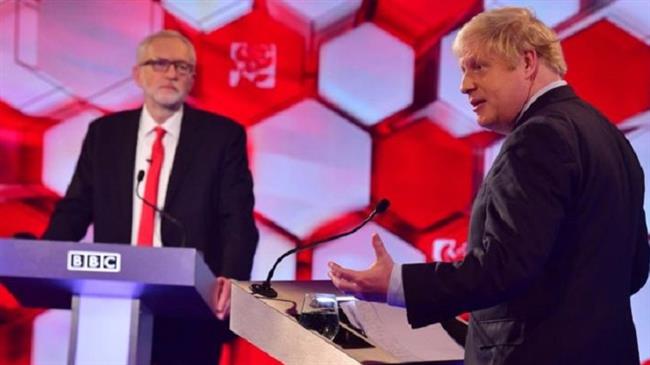 More than 45 million Britons are voting Thursday in a snap pre-Christmas general election that will be key to determining the future of Brexit amid political deadlock and bitter divisions over the country’s European Union membership.

A win for Prime Minister Boris Johnson and his Conservative party would likely make a January 31 Brexit deadline a reality.

A win for the opposition, however, could mean another referendum under a new prime minister, Jeremy Corbyn.

Johnson, who has said the result is on a “knife edge”, was the first party leader to vote in person, arriving at a central London polling station with his Jack Russell dog, Dilyn. People bringing their dogs with them to vote quickly emerged as a trend, giving rise to the hashtag #dogsatpollingstations.

Corbyn, who has had to brush off criticism for his neutral stance on Brexit and claims of anti-Semitism within his Labour party, flashed a thumbs-up sign before casting his own ballot in north London.

The polls will remain open until 10pm local time (GMT).