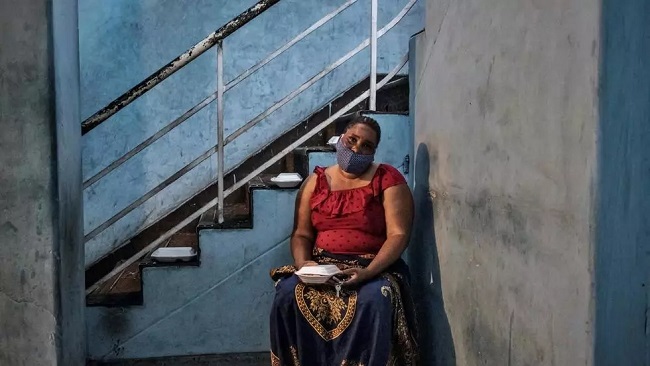 UN chief warns Covid-19 could cause poverty, hunger for millions in Africa 0

UN Secretary-General Antonio Guterres warned that millions of people could be pushed into extreme poverty in Africa due to the coronavirus pandemic and called for “global solidarity” with the continent.

“The pandemic threatens African progress. It will aggravate long-standing inequalities and heighten hunger, malnutrition and vulnerability to disease,” Guterres said in a statement accompanying a UN study with recommendations for the African continent.

While he congratulated Africa for responding swiftly to the pandemic, which has claimed more than 2,500 lives across the continent, Guterres noted that “as of now, reported cases are lower than feared.”

“African countries should also have quick, equal and affordable access to any eventual vaccine and treatment, that must be considered global public goods,” he said in his statement.

Since the pandemic is still in its “early days” in Africa, Guterres stressed that “disruption could escalate quickly.”

“Global solidarity with Africa is an imperative – now and for recovering better,” he said.

Call for more than $200 billion in aid

It is also necessary, he added, to “support education, protect jobs, keep households and businesses afloat, and cushion the continent against lost income and export earnings.”

Guterres called for “more than $200 billion as additional support from the international community” to help Africa recover from the pandemic.

He said he was also advocating “a comprehensive debt framework – starting with an across-the-board debt standstill for countries unable to service their debt.”