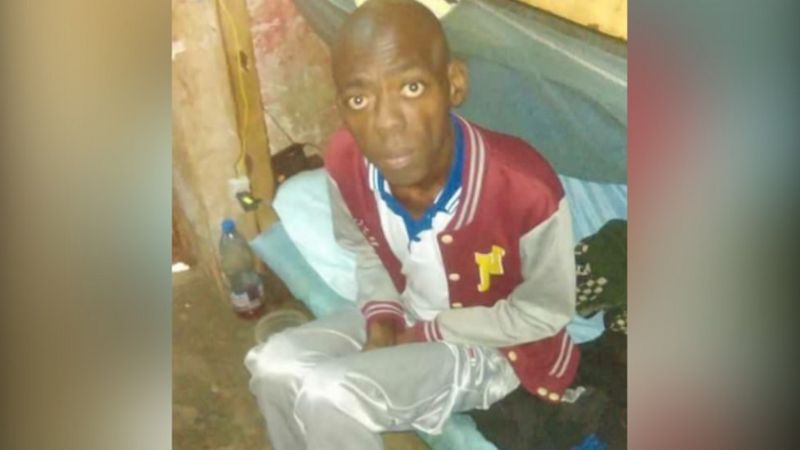 “The continued detention of Thomas Awah, Jr. is yet another example of Cameroon’s sustained campaign against media freedom,” said Freedom Now Legal Officer Adam Lhedmat. “We are confident that the UN Working Group on Arbitrary Detention will conclude Awah’s fundamental human rights have been violated, primarily his right to freedom of expression. Freedom Now calls on the Cameroonian government to abide by its international commitments and immediately release Awah and all other journalists imprisoned in Cameroon.”

Prior to his arrest, Awah worked in the Anglophone region as a correspondent for the privately-owned Afrik 2 Radio, as publisher Aghem Messenger magazine, and communications secretary of the non-violent secessionist Southern Cameroon National Council (SCNC), a group banned by the government. He had prior encounters with the government due to his journalism and activism and has been detained on several occasions in 2015, though he has never been tried or convicted before.

His most recent arrest occurred on January 2, 2017 when he was seeking to interviewing residents of a town in the Anglophone region of Cameroon. Military officers placed Awah under arrest without a warrant or under any specific charges once he identified himself as a journalist. The officers discovered Awah was carrying SCNC documents when they searched him. Two weeks later, the government banned the SCNC on national security grounds.

After his arrest, Awah was taken to an unknown prison where he was interrogated for four hours about the Anglophone secessionist movement. On the same evening, he was transferred nearly 250 miles away to the capital city, Yaoundé, for pre-trial detention.

In May 2018, Awah was tried before a military tribunal along with two other journalists, Tsi Conrad and Mancho Bibixy, as well as five other Anglophone detainees; despite the men having no apparent relationship. It was here that Awah first learned of the charges against him, which included terrorism, hostility to the fatherland, secession, revolution, insurrection, the spreading of false news, the spreading of false news through electronic means, and contempt for civil authority. After a one-day trial he was found guilty of these charges and sentenced to 11 years in prison.

Awah is currently detained in Kondengui Central Prison, where he shares an overcrowded cell with 25 other prisoners, several of whom are forced to sleep on the ground for lack of beds. He suffers from several medical conditions, including tuberculosis and toxoplasmosis, which have been exacerbated by poor prison conditions.