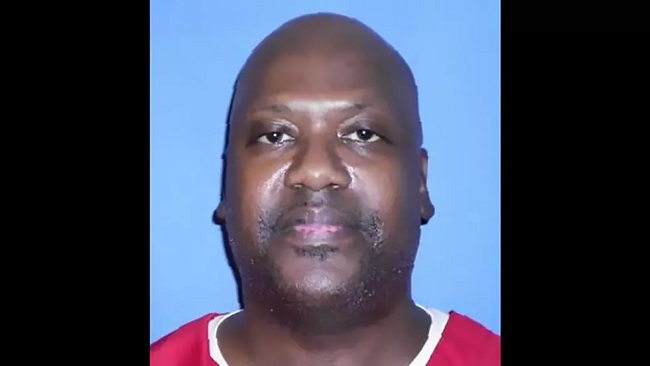 US: Charges dropped against black man tried six times for one crime 0

US prosecutors dropped charges Friday against a black man who was tried six times and spent more than 20 years in prison for the same murders.

Curtis Flowers served 23 years for a quadruple murder committed in Mississippi in 1996. He has always maintained his innocence.

The prosecutor in all six trials was ultimately accused last year by the US Supreme Court of trying hard to keep black people off the jury and eventually resigned from the case.

Flowers — who has been sentenced to death four times in the case — was released on bail in December, although another trial was still possible. But on Friday Mississippi’s attorney general dismissed the charges against him.

“I am finally free from the injustice that left me locked in a box for 23 years,” Flowers said in a statement.

“The day I’ve prayed for is here at last.”

Under US law, a suspect acquitted of a crime cannot be tried again. Still, Flowers was tried six times.

His case became well known in a podcast called “In the Dark.”

Each of the convictions and death sentences in the first three trials was overturned by the Mississippi Supreme Court for prosecutorial misconduct. The next two ended in hung juries.

In 2010 Flowers was convicted a final time and sentenced to death.

But this decision was overturned in 2019 by the US Supreme Court because of what it called a prosecutor’s “relentless, determined effort to rid the jury of black individuals.”

That prosecutor, Doug Evans, had been on the case from the outset.

In January he agreed to step down from the case and the state attorney general Lynn Fitch started the proceedings from scratch.

She asked that the case be thrown out, and a judge agreed.