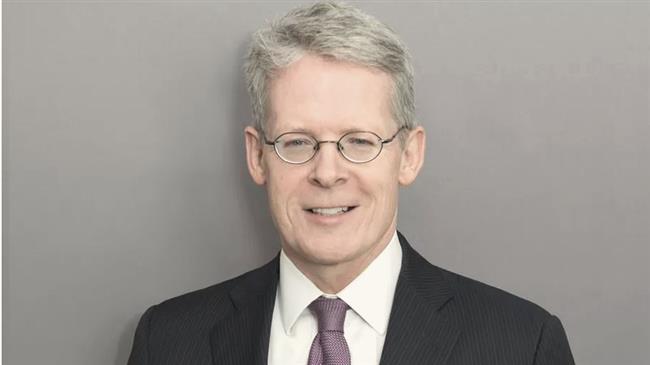 “For several weeks Ty Cobb has been discussing his retirement and last week he let Chief of Staff [John] Kelly know he would retire at the end of this month,” White House press secretary Sarah Huckabee Sanders said in a statement. On Wednesday.

Cobb (pictured below) was the main figure in the Trump team to defend the administration against of allegations of collusion with Russia.

Flood, a veteran Washington lawyer, would be joining the team “to represent the president and the administration against the Russia witch hunt.”

“It’s certainly not off the table and people are working hard to make decisions and work towards an interview,” Cobb said.

Trump added attorneys Joseph DiGenova and Victoria Toensing to his team of outside lawyers in March.

The investigation, known as the Russia probe, seeks to find out whether the Russian government coordinated with Trump’s aides after the intelligence community’s conclusion that the Kremlin helped with the New York billionaire’s campaign effort ahead of winning the White House, an allegation dismissed both by Moscow and the president.