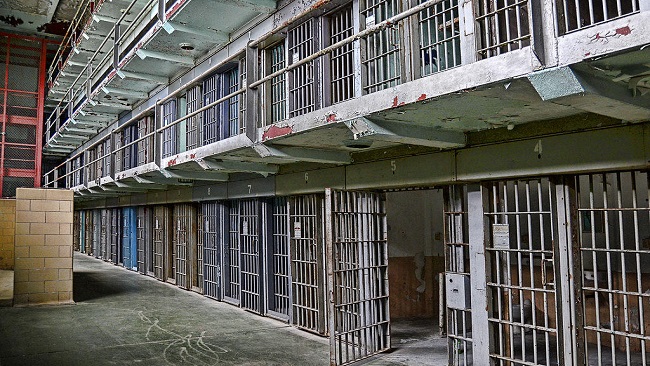 The leader and manager of an eight-man conspiracy has been ordered to federal prison for his role in a scheme to steal over $726,000 from a South Korean company, announced Acting U.S. Attorney Jennifer B. Lowery.

Today, U.S. District Judge Lynn N. Hughes ordered him to serve 36 months in prison. He was also ordered to pay $350,938 in restitution. Not a U.S. citizen, he may face removal proceedings following his prison term.

Okpu had orchestrated a scheme to steal money from Daesang Corporation, a producer of consumer foods based in Seoul, South Korea.

In the summer of 2017, Daesang sought to import frozen pork and chicken products from the United States for the upcoming Moon festival in South Korea. They contacted Trinity Food – a company who had held itself out to be a legitimate supplier of frozen food products.

Daesang communicated with Trinity via e-mail and whatsapp, ultimately entering into a contract with them. Daesang wired $726,000 into an account at a Bank of America in Houston that belonged to Okpu. Between September and December 2017, Okpu and his co-conspirators transferred the money to other accounts and converted it for their own use.

Okpu recruited others to set up bank accounts and cash checks at various banks in Houston; Miami, Florida; and Los Angeles, California, for a share in the stolen money.

Daesang never received the product they paid for and sought help from U.S. authorities.

Previously released on bond, Okpu was taken into custody following the sentencing today where he will remain pending transfer to a U.S. Bureau of Prisons facility to be determined in the near future.

Seven others have pleaded guilty for their roles in the scheme. A final man – Pascal Ayuk Ayuketta, 39, a citizen of Cameroon, is a fugitive and a warrant remains outstanding for his arrest. Anyone with information about his whereabouts is asked to contact the nearest U.S. Marshal’s office at 1-877-WANTED-2 or through the web.