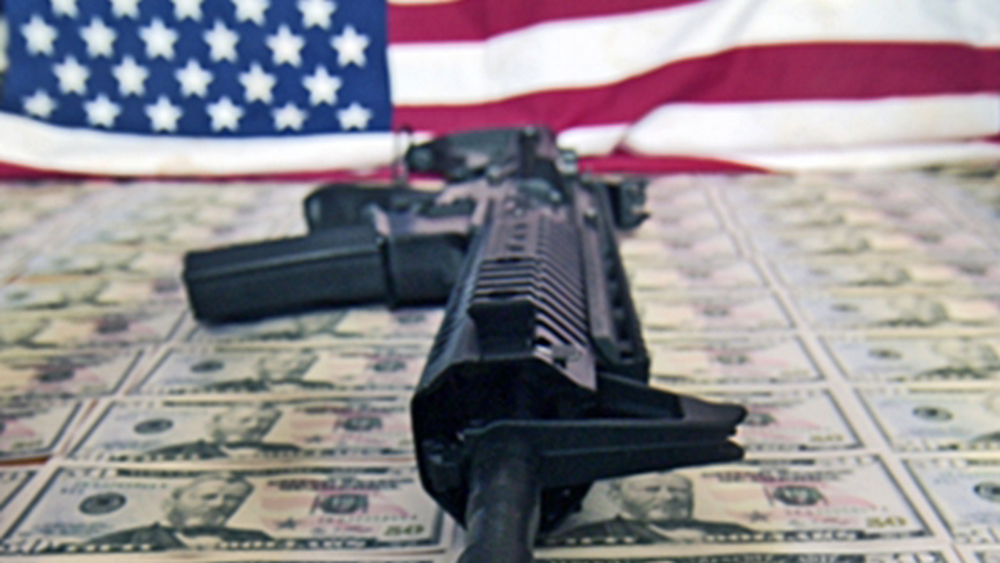 A shooting on the campus of the University of Virginia late Sunday left three people dead and two wounded, university police said in a tweet, adding that the suspect was still at large and “armed and dangerous”.

The university police identified a student, Christopher Darnell Jones as the suspect, and said multiple agencies were engaged in an active search.

Jones was described as wearing a “burgundy jacket, blue jeans and red shoes”, and may have been driving a black SUV, according to the authorities.

An email sent to the student body by the university’s vice president recommended that all students seek safety and follow shelter-in-place commands as the situation remained active.

The shooting is the latest in a wave of gun violence on US college and high school campuses in recent years. The bloodshed has fueled the debate over tighter restrictions on access to guns in the United States, where the Second Amendment of the Constitution guarantees the right to bear arms.