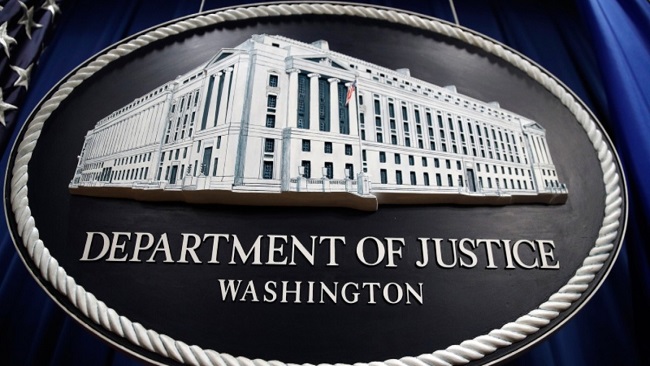 A federal grand jury has returned an indictment charging three Maryland men on federal charges related to a scheme to receive more than $2.7 million in unemployment benefits.

According to the 13-count indictment, from February 2020 through February 2021, Njokem, Tabe, Atekwane along with others impersonated victims in order to submit fraudulent UI claims.  To do this, the defendants obtained the personally identifiable information (PII) of victims. The defendants shared the PII amongst themselves and with others and used the victims’ PII to submit fraudulent applications for UI benefits in Maryland, Michigan, and Tennessee.

The applications contained false information like contact information, addresses, work availability and that they were newly unemployed. They used false physical addresses for the applications so that any money paid to them by the state would go to them and not the victims.

The indictment also details that once the defendants received the unemployment debit cards, they made cash withdrawals and other transactions throughout Maryland.

The indictment says that due to the conspiracy, Njokem, Tabe, Atekwane, and others caused at least 600 fraudulent UI claims to be submitted in Maryland, Michigan, Tennessee, and at least sixteen other states, resulting in more than 2.7 million dollars in actual losses.

If convicted, the defendants face a maximum sentence of 20 years in federal prison for conspiracy to commit wire fraud and for each of the nine counts of wire fraud.

The defendants each also face a mandatory sentence of two years in federal prison, consecutive to any other sentence imposed, for aggravated identity theft.