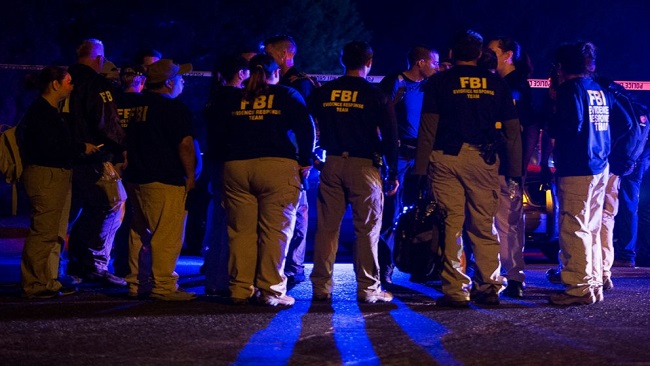 US: Two injured in fourth explosion in Austin, Texas 0

Two people have been injured in another explosion in Texas, the latest in a string of unsolved bombings in the US state this month, police said.

Residents in southwest Austin were asked to stay in their homes overnight after the explosion rocked the area Sunday.

Two men, both in their 20s, were sent to hospital with serious, but non-life-threatening injuries, police said.

Authorities worked to determine if the blast was caused by a package bomb similar to the three that detonated earlier this month in the Texas capital.

Police Chief Brian Manley warned residents not to touch any suspicious packages left at their homes. “What we have right now is a scene where it is obvious that an explosion has taken place.”

The latest explosion happened around 8:30 p.m. in Travis Country, a suburban neighborhood in southeast Austin, far from the previous bombings that targeted residential areas in the eastern part of the city.

It was the fourth explosion to hit Austin in less than three weeks.

Authorities said all three of those explosions were likely related and involved packages left overnight on doorsteps.

Manley had previously suggested the blasts could have been hate crimes since all the victims were African American or Hispanic.

“We don’t have any evidence,” he said Sunday. “What we know for certain is: We have three victims that are victims of color, and we have three package bombs that have exploded on the east side of Austin,” where many of the city’s minority residents live.

The police chief said he believed the bombings were “meant to send a message,” though he did not say what that message was. Manley added authorities were hoping the bomber was watching and would “reach out to us before anyone else is injured or killed.”

Local and federal authorities have increased the reward for information leading to a conviction in the bombings to $100,000, Manley said.