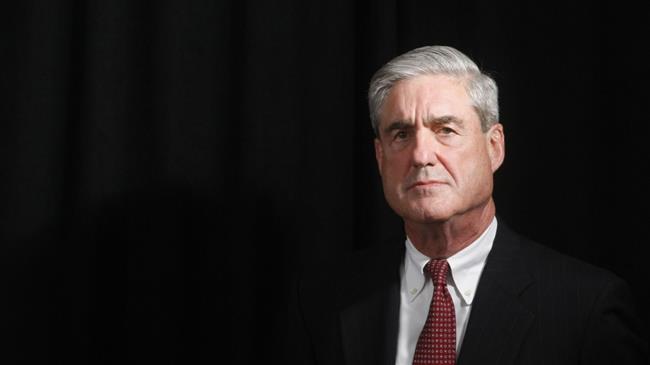 US: White House says Trump ‘has the power’ to fire Mueller 0

US President Donald Trump “has the power” to fire Robert Mueller, the special counsel in the so-called Russia probe, the White House says as Republicans warn him not to do so.

This is while Republicans in US Senate are taking measures to insulate Mueller from being dismissed.

Republican Senator Thom Tillis is pushing the Senate Judiciary Committee to take up his legislation aimed at protecting Mueller.

“It’s a good bill that’s going to have enduring value beyond this presidency. I think the president’s frustrated, I may be if I were in the same position,” Tillis said. “But I do think it’s a bill that’s worthy of a mark-up in Judiciary and sending it to the floor.”

Republicans lawmakers are trying to keep Mueller’s probe going after the FBI raided the offices of Trump’s lawyer, Michael Cohen.

Justice Department Deputy Attorney General Rod Rosenstein is the only one who has the authority as the department is in charge of the investigation into Russia’s meddling in the 2016 presidential election and possible collusion between Trump’s aides in Russia.