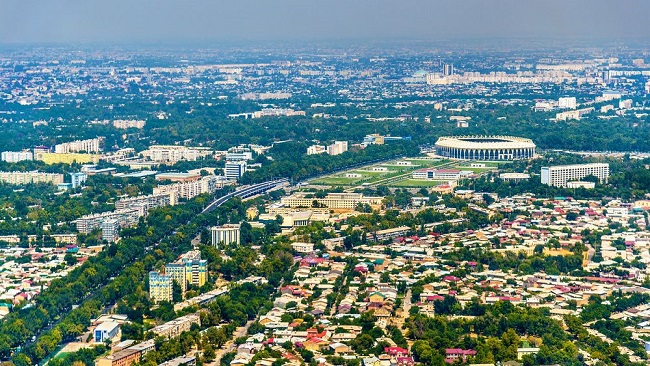 A preliminary criminal investigation against five Cameroonian citizens in a fraud case worth 340,000 U.S. dollars has been completed, Investigation Department of Uzbek Ministry of Internal Affairs said Saturday.

Currently all five Cameroonians are under arrest and charged with fraud and money counterfeiting, the police statement said without giving the names of the accused.

Cameroonians presenting themselves as investors got acquainted with well-off Uzbeks on the internet, then arrived in Uzbekistan as tourists to meet their online friends face to face, police said.

According to police, they told Uzbeks that they could bring in 2-10 million U.S. dollars in cash, but the money should be painted black and white to avoid drawing the attention of the customs service.

“Cameroonians said that a special powder is needed to return painted bills to their original appearance and every 100 dollars invested to purchase chemicals would be returned as 300 dollars,” police statement said.