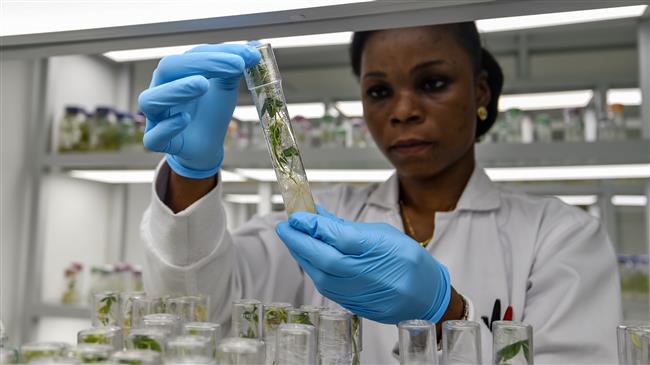 It may be impossible to use a vaccine to tackle Democratic Republic of Congo’s new Ebola outbreak, which has spread over 10s of kilometres and may have begun in May, a senior World Health Organization official said on Thursday.

Officials have not yet confirmed the strain of Ebola that has killed 20 people and sickened four more, including two health workers, and it could be the Zaire, Sudan or Bundibugyo strain, WHO’s emergency response chief Peter Salama said.

If it is the Zaire strain, the Merck vaccine used in the last outbreak may be an option, otherwise the situation will be much more complex “and we may not have any vaccine options”, he told Reuters at WHO’s headquarters in Geneva.