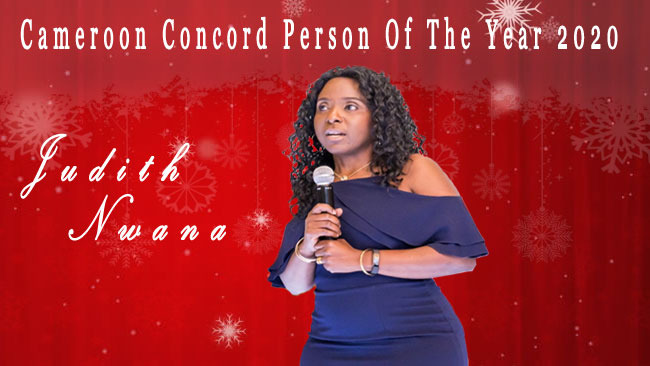 Who will be Cameroon Concord Person Of The Year 2021? 0

Intended to be an honorary award since 1999, the people chosen to be the most significant in Cameroon and deep within the African continent have predominantly been men and women of English expression, indicative of either Commonwealth political and cultural clout, or simply English speaking parochialism. By routine Anglophone Prime Ministers in Cameroon get selected immediately after their appointments, regardless if they ever did any significant thing beyond sitting in the so-called Star Building and pretending to be running government business.

Just as prime movers and shakers like the late Cardinal Tumi, Simon Achidi Achu, John Fru Ndi, Tataw Eta Stephen, V.E. Mukete  missed being winners of the award, the title of Cameroon Concord Person of the Year has however been awarded to people the world remembers.

In December every year Cameroon Concord News and Cameroon Intelligence Report decide on persons who generate the most news in the past 12 months and our readers vote to get the winner.

Our editorial team recently shortlisted 5 persons for this year’s award and the winner shall be made public on Decemeber 1, 2021 at midnight.

SO, who will be Cameroon Concord Person Of The Year 2021?

Voting is only by email via: Cameroonconcordnews@gmail.com