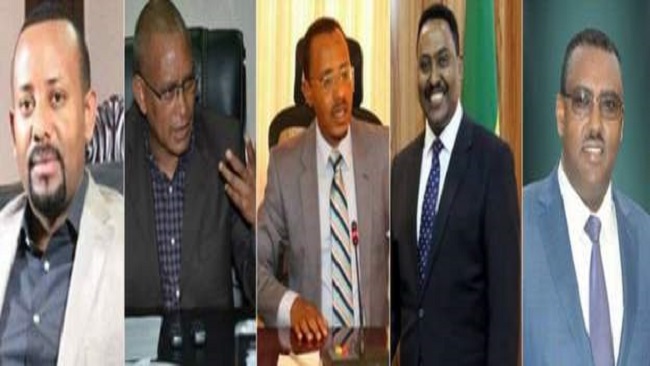 Who will be Ethiopia’s next prime minister? 0

Ethiopia’s ruling coalition is due to meet soon to choose its next leader. That person will automatically become the prime minister. They will be taking on the role at a time of bitter internal wrangles and violent protests.

Prime Minister Hailemariam Desalegn announced on 15 February that he would resign as both the chairperson of Ethiopia’s ruling coalition EPRDF and as prime minister – a position he had held since 2012.

So that leaves the 180-strong EPRDF council to choose the next prime minister.