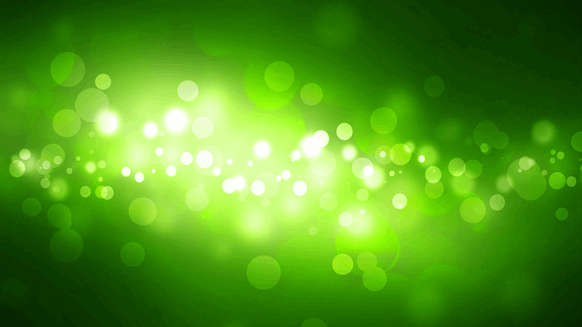 The trading arm of Russia’s Gazprom has purchased the entire 1.2 million tonne per annum output from Golar’s FLNG platform, the Hilli Episeyo, for eight years.

The deal was agreed in late 2015 between Golar, Gazprom Marketing and Trading, Cameroon’s state-run Societe Nationale des Hydrocarbures and Perenco Cameroon. Golar LNG gave no indication of when the Hilli would achieve commercial LNG production or begin exports.

First LNG deliveries were initially targeted for the second half of 2017. The first ever FLNG project came on stream in Malaysia last year, developed by state-run energy giant Petronas, but the project has operated at a fraction of its production capacity.