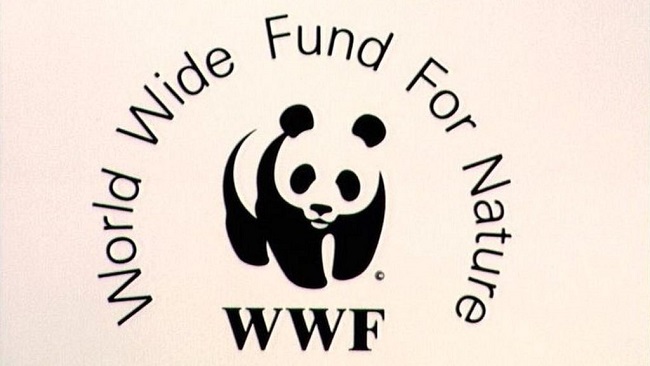 One of the world’s largest charities knew for years that it was funding alleged human rights abusers but repeatedly failed to address the issue, a lengthy, long-delayed report revealed on Tuesday.

The 160-page review, which has now been published online, corroborates problems exposed by News in Southern Cameroons, the Republic of the Congo and the Democratic Republic of Congo. The report claimed the panel was prevented by the Covid-19 pandemic from traveling to locations where the abuses reportedly took place.

The review found that WWF had failed again and again to follow “its own commitments to respect human rights” — commitments that are not just required by law but essential to “the conservation of nature.”

In a statement issued in response to the review, WWF expressed “deep and unreserved sorrow for those who have suffered,” and said that abuses by park rangers “horrify us and go against all the values for which we stand.” The charity acknowledged its shortcomings and welcomed the recommendations, saying “we can and will do more.”

Pillay’s review declined to address whether high-level executives, who News found were aware of “accelerating” violence at at least one wildlife park as early as January 2018, were responsible for the charity’s missteps.

Overall, WWF paid too little attention to credible abuse allegations, failed to construct a system for victims to make complaints, and painted an overly rosy picture of its anti-poaching war in public communications, the report found. “Unfortunately, WWF’s commitments to implement its social policies have not been adequately and consistently followed through,” the report’s authors wrote.

WWF has supported efforts to fight wildlife crime for decades. Although local governments officially employ and pay park rangers who patrol national parks and protected wildlife reserves, in a number of countries across Africa and Asia WWF has provided crucial funding to make their jobs possible. The charity has framed its crusade against poaching in the hardened terms of war.

In a multi-part series, News found that WWF’s war on poaching came with civilian casualties: impoverished villagers living near the parks. At the , WWF responded that many of ’s assertions did “not match our understanding of events” — yet the charity swiftly overhauled many of its human rights policies after publication.

In the US, the series spurred a bipartisan investigation and proposed legislation that would prohibit the government from awarding money to international conservation groups that fund or support human rights violations. It also prompted a freeze of funds by the Interior Department, a review by the Government Accountability Office, and separate government probes in the UK and Germany.