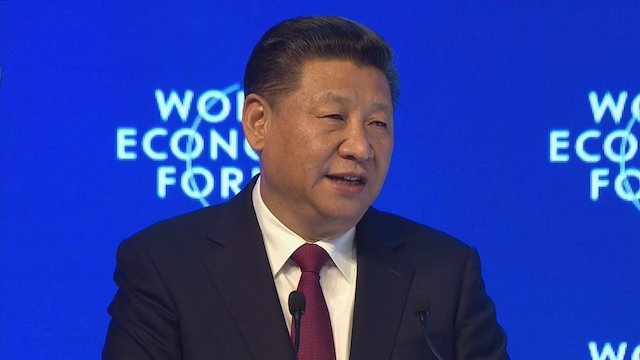 The companies, Hong Kong, Peace Mining and Lu, and Lang, the ministry said would no longer perform gold panning activities in the region of East-Cameroon.

The government ordered the companies to leave Cameroon. It appeared from the statement that Hong Kong company did not have documents authorizing it to carry out mining activities.

As for the Peace Mining and Lu and Lang companies, their departure is linked to a series of conflicts recorded between their employees and local populations which have resulted in deaths, in addition to the non-respect of the environment, according to the statement.

These companies reportedly contributed significantly to the degradation of the environment through the diversion of rivers, and obstruction of rivers by mud, which has had a negative impact on agriculture and livestock.

According to some NGOs, the gold exploitation activities in Cameroon of Chinese companies had caused the death of 34 people in 2017.

Besides, just for the first three months of the current year, several people have died as a result of landslides and land erosion.