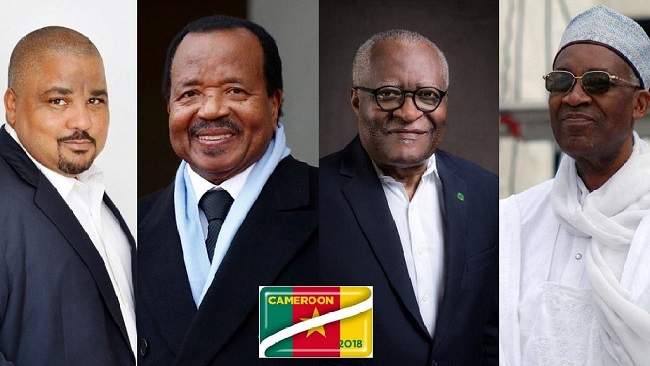 The petitioners accuse troop and armed gangs loyal to Biya of using force to prevent them from candidates and voters from participating in the elections. Elections Cameroon (ELECAM), the African nation’s election body, has dismissed allegations of vote-rigging as false, arguing that there is no evidence to support the claims, Voice of America (VOA) reported on Thursday, adding:

The military says it only assisted by protecting voters and that no troops entered polling stations. The electoral commission has until the end of the week to respond to the [25] petitions. The constitutional court has to rule on the claims before announcing the vote’s final outcome on Oct. 22.

Biya faced seven candidates in the poll. He has ruled Cameroon for 36 years, and is widely expected to claim another seven-year mandate.

The recent elections found Cameroon afflicted by insecurity and Islamic extremism linked to the Boko Hara jihadist group and the conflict between the separatists and the military in the English-speaking Northwest and Southwest regions.

On the day of the vote, October 7, the Associated Press (AP) reported:

Polls closed in Cameroon Sunday evening, and vote counting began in an election that will likely see Africa’s oldest leader win another term amid fighting and threats from separatists that prevented residents in English-speaking regions from voting.

President Paul Biya, in office since 1982, vows to end a crisis that has killed more than 400 people in the Central African nation’s Southwest and Northwest territories in more than a year. The fractured opposition has been unable to rally behind a strong challenger to the 85-year-old leader. Voter turnout was low in English-speaking regions due to security fears.