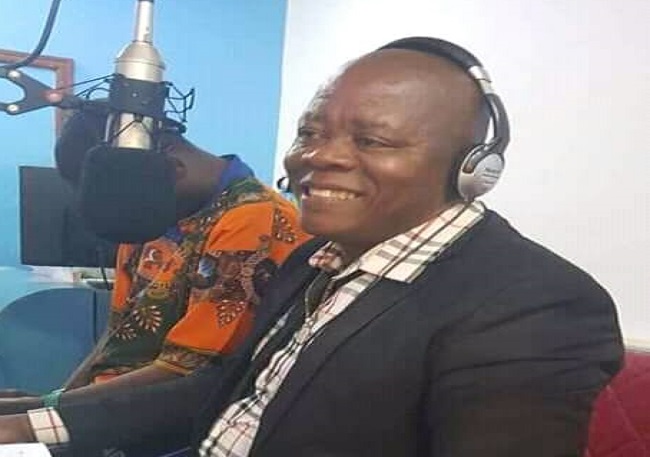 A journalist who has been held in Cameroon for ten months for “propagating false news” has started a hunger strike, a media trade union said Thursday.

Emmanuel Mbombog Mbog Matip, director of the Climat Social daily, “is on hunger strike” in a prison in the capital Yaoundé, said Alex Koko, head of the national journalists’ union Synajic.

RSF said another journalist, Paul Chouta, had been jailed for 23 months on Tuesday, but as that sentence was equal to the time he has already spent in detention he was released on Thursday.

The Cameroon authorities did not reply to an AFP request for comment late Thursday,

Cameroon sits a lowly 135th out of 180 nations in RSF’s press freedom index.