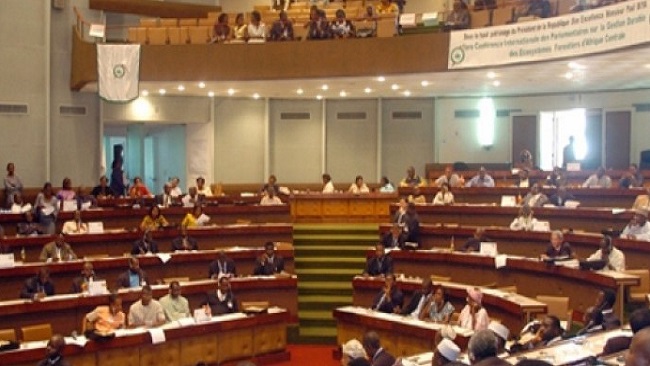 Parliamentary elections in Cameroon have been postponed a year until October 2019 after lawmakers adopted a bill on Monday.
“The mandate of the deputies is extended for a period of twelve months, from October 29, 2018,” read the bill, supported by President Paul Biya.
Biya has been in power since 1982, making him one of Africa’s longest serving leaders, and could run again for another presidential term in an election scheduled in principle for October this year.
The 85-year-old had told politicians that the holding of presidential, legislative and municipal elections in the same period would be “difficult” due to “overlapping electoral operations”.
Tensions have repeatedly flared in the French-speaking majority country where separatist rebels in its anglophone regions have been fighting government forces since proclaiming an autonomous republic of “Ambazonia” in October last year.
The jihadist group Boko Haram is also active in the country’s far north. Since 2014, the group has killed 2,000 civilians and soldiers and kidnapped about 1,000 people in northern Cameroon, according to an analysis by the International Crisis Group (ICG) think tank.
Cameroon, along with Chad and Niger, has joined a military effort by Nigeria to fight the insurgents.
Source: AFP