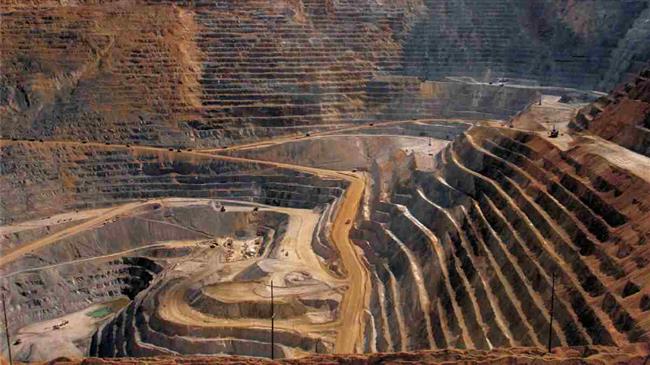 Ten people were killed and another 10 injured after a dumping site for copper mining waste collapsed in the town of Kitwe in Zambia’s Copperbelt province, police said on Wednesday.

“The incident happened this morning and at least 10 people have been confirmed dead,” Copperbelt police chief Charity Katanga said by phone from Kitwe, 400 km (248 miles) north of the capital Lusaka.

Glencore’s Mopani Copper Mines (MCM) has been forced to halt production in recent years due to similar fatal incidents in the copper-rich area, which is also known for illegal mining around the dumpsites.

The latest incident happened at Black Mountain where artisanal miners have taken to re-mining the waste site for copper and other metals.

In February the government’s mining investment arm gave a 10 percent stake in the waste site to small-scale miners to empower surrounding communities riven by unemployment and poverty.

There remain, however, serious concerns about safety measures at the site which continues to suffer periodic collapses.