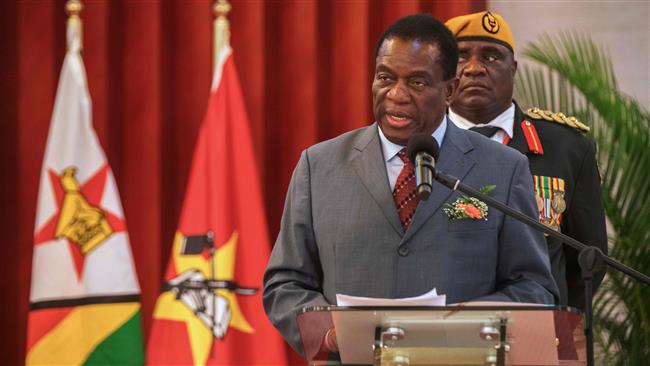 Mixed reactions have greeted news of a July 30 date for Zimbabweans first general elections after Robert Mugabe was forced out of power.

On Wednesday, Emmerson Mnangagwa announced that a general election will be held on July 30, seen as crucial to securing foreign investments.

Frank Nemayire ’‘looks forward to any changes in employment, or lack of liquidity, from the one who will be elected.“

However some are disgruntled. The opposition Movement for Democratic Change (MDC), which relies on voters who have fled the Mugabe regime, has suffered a setback as the Constitutional Court has decided that Zimbabweans in the diaspora could only vote by moving to the country.

‘‘First of all we have been clamoring for diaspora vote, we wanted the demilitarization of Zimbabwe’s Electoral Commission and the army, the state security agents should not be involved in the electoral process”, said Albert Chidhakwa.

Lyne tte Biti thinks the announcement is rather too soon. ‘‘In my opinion our party’s demands for electoral reforms have not been heard, so it makes no sense”, she added.

Missing from July’s election, for the first time in 20 years, will be Zimbabwe’s foremost political gladiators, Mugabe and longtime leader of the MDC, Morgan Tsvangirai, who died of cancer in February.

Mnangagwa goes into the election with the advantages of incumbency and the backing of the army. His face main rival is 40-year-old Nelson Chamisa and the MDC.

Critics have accused Mnangagwa of being Mugabe’s most loyal acolyte, and blame him for a crackdown on rebels in the mid-1980s that rights groups say killed 20,000 civilians. He denies those charges.