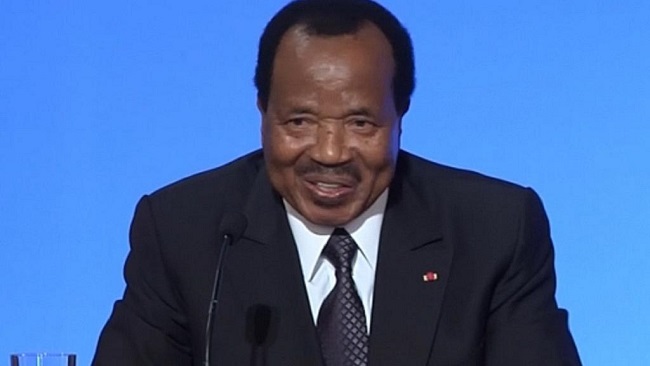 Biya regime says Ambazonians to get majority in National Dialogue 0

Representatives from Cameroon’s restive Anglophone region will form a commanding majority in the National Dialogue scheduled for September 30 in Yaounde.

According to Cameroon’s only English daily Guardian Post, President Paul Biya has ordered organisers to ensure that the region which has been clamouring for secession contribute 200 of the 300 delegates set for the conference

The conference follows mediation talks in Switzerland which convinced President Biya to pursue a political rather than military solution to the crisis.