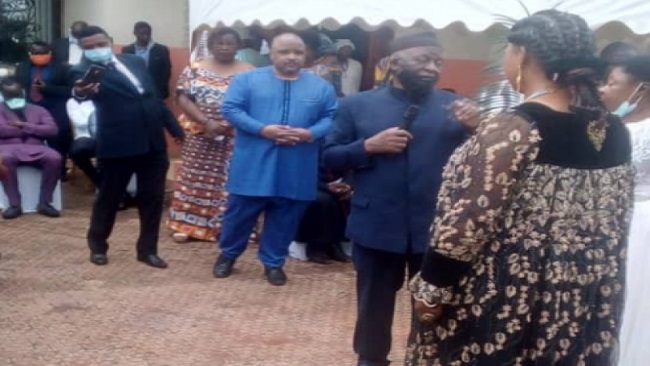 An ecumenical service in honor of some frontline leaders of the Social Democratic Front, SDF, took place in Yaoundé on Sunday, November 1, 2020.

The occasion had an impressive presence of cabinet ministers of the Biya Francophone regime including chartered members of the ruling CPDM-SDF-National Salvation Front consortium of crime syndicates.