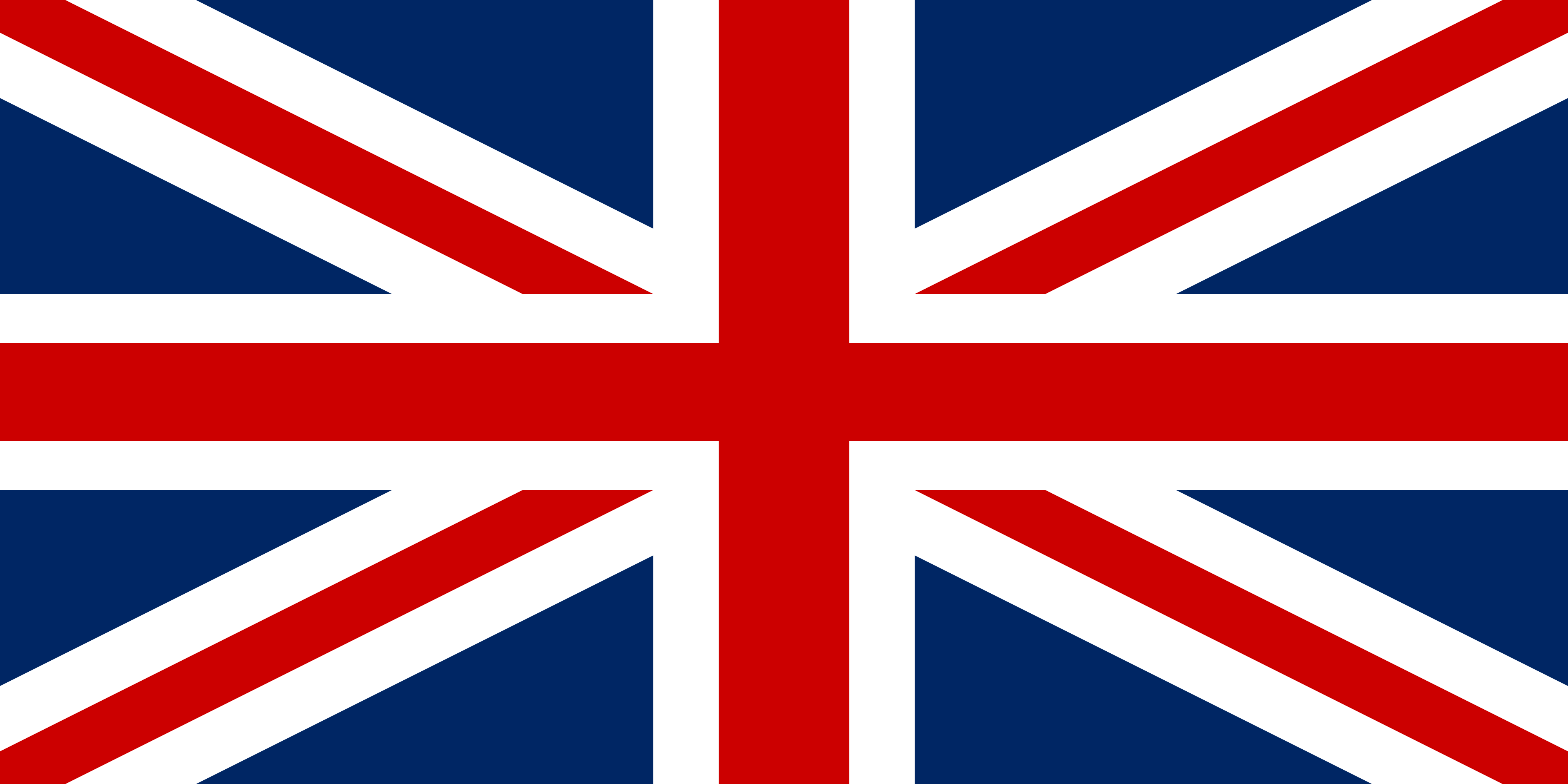 Two British citizens have been kidnapped in the Democratic Republic of Congo (DRC), the foreign office has said.

The man and woman were reportedly abducted on Friday while visiting the Virunga National Park, a renowned gorilla sanctuary in the east of the country.

A female park ranger travelling with the pair was killed, local media reported. The park has seen rising violence in recent months, with armed gangs using weapons to steal resources, in particular charcoal.

DRC is still recovering from a bloody civil war that raged between 1997 and 2003, and the recent surge in violence has concerned aid agencies, who warned the country was “on a cliff edge”.

Last month, five rangers and a driver were killed in a militia ambush, the park said.

It was the deadliest attack in recent years and took the total number of rangers killed to 175.

The rising death toll has earned the park, which is a Unesco world heritage site, a reputation as one of the most dangerous conservation projects on the planet.

The park spans 3,000 square miles n the DRC’s border with Uganda and Rwanda and is home to to around a quarter of the world’s critically endangered mountain gorillas and other endangered species as well as lions, elephants, hippos and a host of rare bird species.

Last year, a fifth of the park’s southern sector was deforested owing to illegal charcoal production, the park said.

A Foreign Office spokesman said: “We are in close contact with the authorities in Democratic Republic of the Congo following an incident involving two British nationals, and our staff are providing support to their families.”