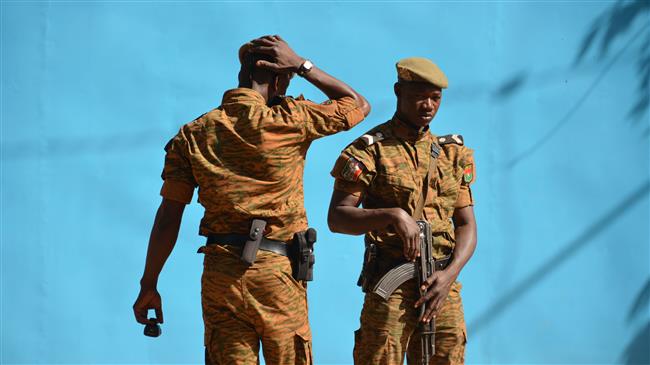 More than 200 people were arrested last week in a joint anti-terror and security operation in the West African countries of Burkina Faso, Ghana, Benin and Togo, the Burkinabe army said.

At least two of those arrested in Burkina were suspected of being involved in militancy, Ouedraogo said, adding that “40 sticks of explosives, 38 guns and 623 illegally registered motor bikes” had been found.

Around 2,900 security and defense officers from the four countries took part, he added.

Burkino Faso’s Security Minister Clement Sawadogo said the joint operation was the result of an agreement between the leaders of the four countries in Ghana’s capital, Accra, last year.

He said such operations would be repeated in future “so that we can pool our resources, our expertise and our ability to overcome serious crime and terrorism.”

The number of deadly attacks has been on the increase in the north of Burkino Faso in recent years, as well as in the east of the country and the border areas with Togo and Benin.