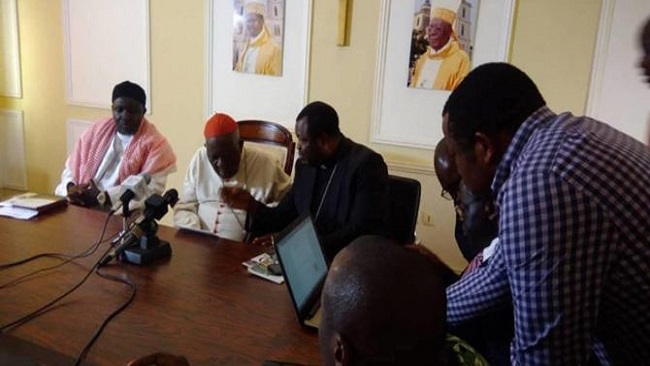 The conveners of the Anglophone General Conference that was scheduled to hold in Buea on the 21st and 22nd of November have called off the planned Southern Cameroons forum amid reports of a Biya regime plot to assassinate Cardinal Tumi.

A spokesperson for the group said in a press release that the government in Yaoundé had not formally approved the application for the holding of the conference and added that international mediation could solve the crisis in Southern Cameroons.

The pro Yaoundé Anglophone General Conference has been moved to a future date. East of the Moungo, French Cameroonians say they have been cheated by their political leaders in a presidential poll reportedly won by Prof Maurice Kamto.

The Ambazonian Interim Government now says that 4000 people have died in French Cameroun military violence in the territory. Some 162,000 Southern Cameroonians have fled their homes in clashes between the Francophone dominated army and Southern Cameroons Restoration Forces and thousands are still in the bushes due to the fighting.

In Yaounde, some French Cameroun political elites have called for the 85 year old President Biya to step down, saying the October 7 election was not credible and the announcement of Biya as a winner “unacceptable”.