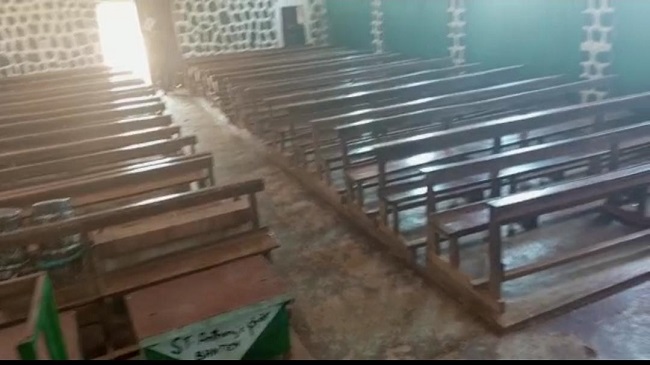 Cameroon government forces have killed three Southern Cameroonians during an early morning raid in Banten, a village located in Bui Division in the North West Region in the latest onslaught that has made 2022 the deadliest year of violence ever since the beginning of the Anglophone uprising in 2016.

The fatalities included two Southern Cameroonian brothers, identified by our correspondent in Bui as Faraih, a Douala based mechanic and his brother Walidu, a local bike rider who were reportedly visiting their granny.  Our reporter in Kumbo, the chief town in Bui also stated that the two siblings were fatally shot after the Francophone army soldiers had stormed the residence of a local granddad identified as Pa Kongnyuy and murdered him on his sick bed.

Cameroon Intelligence Report gathered that Faraih was shot in the pelvis while his brother Walidu was shot in the chest. A local trader, who had bought two brand new bikes for retail, saw his precious goods burnt completely.

The Cameroon government troops left their base in Tahkija, Nkum Sub division in Bui and started the raids on Banten as early as 2:00 am on Monday November 28 2022.

A Banten resident contacted by CIR said the French speaking soldiers entered the village centre commonly referred to as Sanheiri breaking into houses and shops “And after looting and spending the day in the court yards feasting on stolen goods and even roasting a pig in front of the Central Mosque, the soldiers then moved through the village centre down into the valley where the local Catholic Church is located. The doors of the Catholic Church Banten were forced open and the sacred tabernacle where the Holy Eucharist is kept was emptied”.

By Soter Tarh Agbaw-Ebai with files from Bui