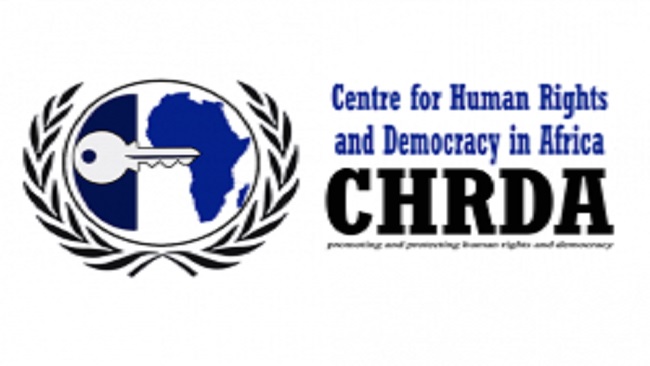 The Center for Human Rights and Democracy in Africa (CHRDA), the leading human rights organization working to realize human rights in Cameroon,  strongly condemns the decision by the government of President Paul Biya through its Regional Delegate of Transport in the Northwest Region, to issue a travel restriction among Anglophones in the North west region.

This policy amounts to nothing less than a xenophobic and counterproductive action by the government and it should be repealed immediately.

This tragic decision by the government violates the best traditions of Cameroon’s constitution as well as in direct contravention of international humanitarian and human rights laws. We implore President Paul Biya, and those around him, to consider the ramifications of the travel restrictions on Anglophones.

In a time when the country is faced with its worst crisis since independence many citizens and law enforcement officers are losing their lives, Cameroonians are looking to their government for many things including leadership, all-inclusive dialogue, guaranteeing their rights and ending the violence.

These kinds of action not only harm the future prospects of individuals and peace, but also diminish our own reputation and performance as an outward-looking community.

This policy by the government does not make Anglophone and Francophones safe; rather, it makes us less safe by breeding negative sentiments around the country, stifling opportunities, escalating violence, interfering with cross-cultural relationship building, and making it more difficult to provide assistance and protection to those who need it most especially the refugees I visited in Nigeria and Internally displace persons CHRDA tries to assist on a daily basis.

In the midst of an escalating war in the country, this is a significant setback for those who are obviously in need of protection and those who are finding peaceful solution to the crisis. The Cameroon government must live up to its international obligations and provide protection for those fleeing persecution and conflicts in the Anglophone region and not restrict travel.

We call on all Anglophones and Francophones in Cameroon and the international community to join us in speaking out against this hateful policy, which sends an official message of intolerance, undermines the Cameroonian people, and threatens the lives of thousands of people who desperately and urgently need sanctuary in our country—while doing nothing to bring peace to the Anglophone region.