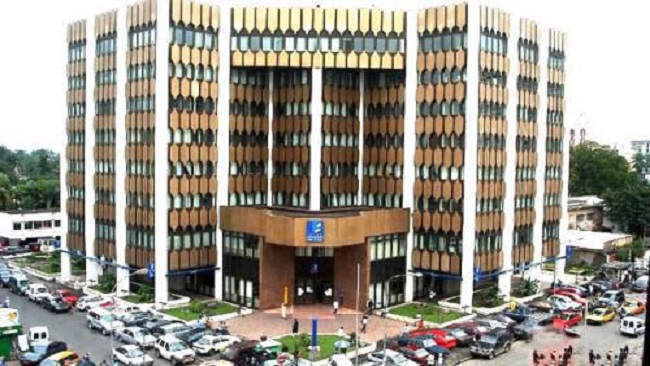 CPDM Crime Syndicate: Yaoundé to borrow CFA178bn on the BEAC market in Q3 2022 0

The Cameroonian government planned to borrow CFA178 billion on the Beac public securities market in Q3 2022. According to its Q3 2022 provisional schedule of public securities issues, the government wants to raise CFA118 billion through issues of fungible Treasury bills (BTAs), which are securities with a maturity of up to one year, and CFA60 billion through issues of fungible Treasury bonds (OTAs), which are long and medium-term securities. In detail, the first issue is scheduled for July 11. It is a syndicated issue of 26-week BTAs for CFA83 billion. A second BTA issue is scheduled for July 25. The maturity is 52 weeks and the government is seeking CFA15 billion.

In addition, two operations on BTA with 52 and 13 weeks of maturity are planned for August 8 and 22, respectively. They aim to raise a total of CFA20 billion, at a rate of CFA10 billion per operation.

On August 29, 2022, Cameroon will launch its first OTA issue for the 3rd quarter. The Treasury seeks CFA20 billion through 6-year bonds. On September 15, another 7-year OTA issue is planned to raise CFA40 billion. As a reminder, in the amending finance law validated by the Parliament in June 2022, the Head of State raised the threshold for government debt through the issuance of public securities to CFA550 billion. This is CFA200 billion more than the amount in the initial budget law, voted in November 2021.

This measure will further increase the country’s public debt, which is already high although below the 70% of GDP threshold set in the CEMAC region.