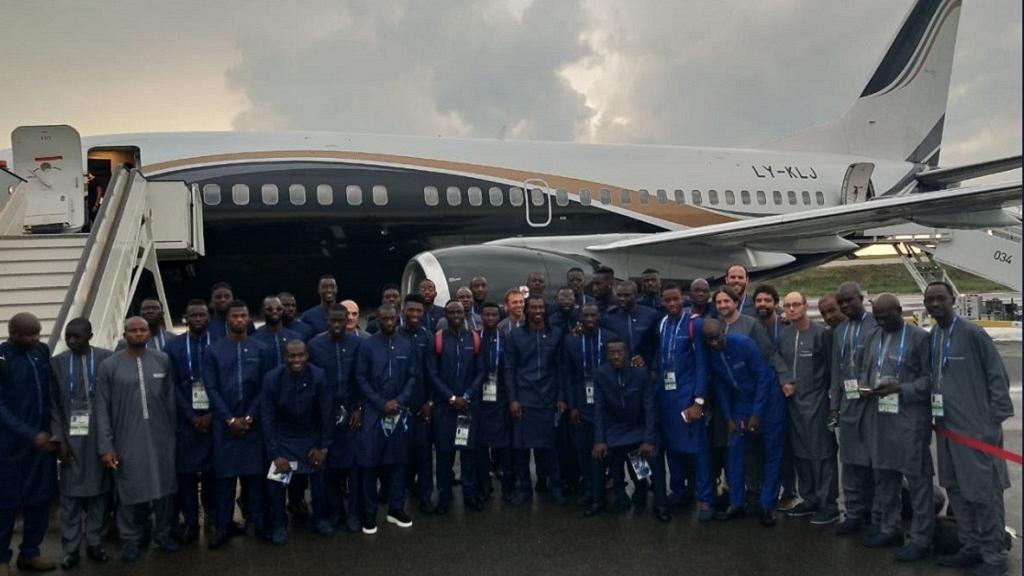 Senegal’s team has arrived in Russia ahead of their World Cup campaign which begins in Group H with matches against Poland, Colombia and Japan.

Senegal won their last warm up game on Monday against South Korea, with goals from Pape Moussa Konate and Kim Young-gwon (OG). 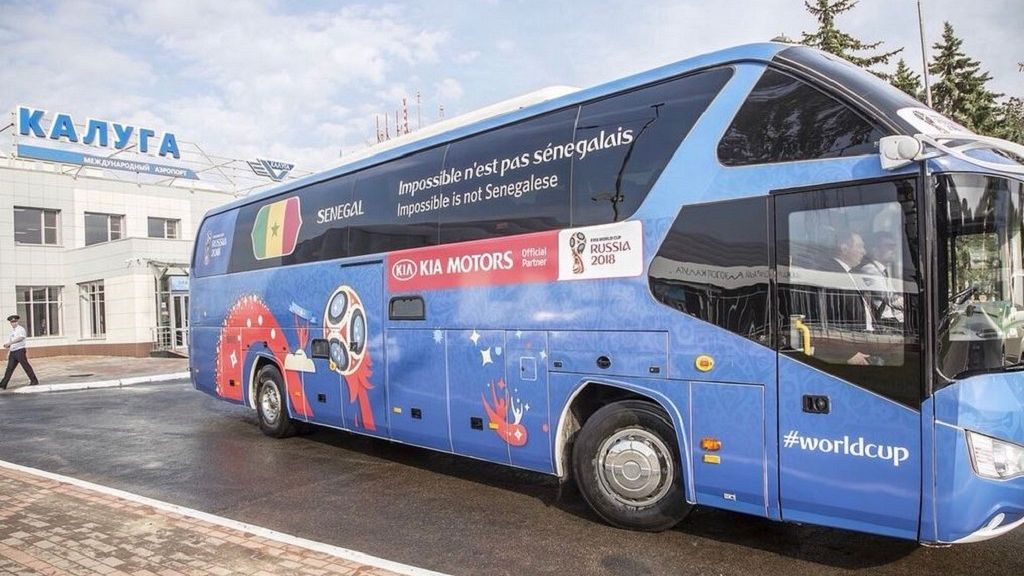 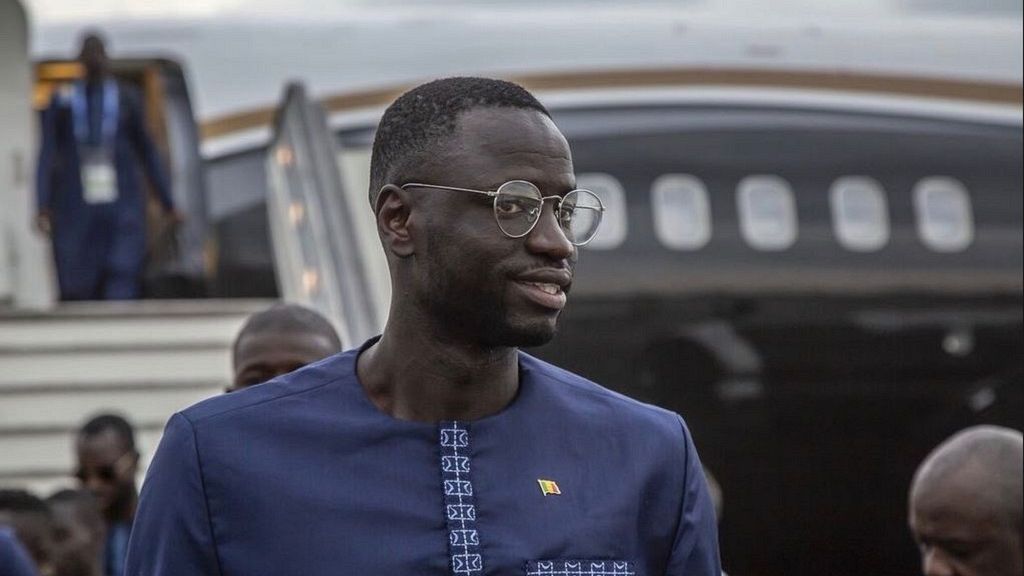