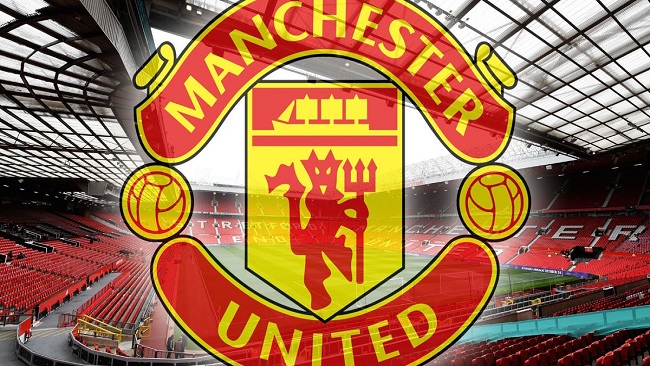 Ole Gunnar Solskjaer admits Manchester United must “do better” after their embarrassing midweek Champions League defeat as he prepares to take his Premier League leaders to face West Ham.

Aaron Wan-Bissaka was sent off against Young Boys in Tuesday’s opening Group F encounter, with Jesse Lingard’s errant back-pass gifting the Swiss hosts a goal in time added on in a 2-1 win.

But it is a different story in the Premier League, with United — now boasting Cristiano Ronaldo in their ranks again — top of the table after three wins from their first four matches.

“Our attitude is like you’d expect it to be,” Solskjaer said at his pre-match press conference on Thursday. “They’re focused, of course a little disappointed but not too downbeat.

“Of course it’s not the start we wanted but we’re a good team that can bounce back again.”

The Norwegian boss said teams were judged by outcomes rather than intentions.

“It’s always the outcome that decides what headline we’ll see and very, very rarely is the game either fantastic or really, really bad,” he said. “It just hovers about good or not good enough.

“We know that the expectations are high and we expect more of ourselves as well. The performance level wasn’t up to our standard.”

Lingard, who tweeted how upset he was for his part in the defeat, returns to the London Stadium on Sunday, where he spent a productive spell on loan last season.

The England forward’s Red Devils contract expires at the end of the season and he would be able to talk to foreign clubs about a free transfer as early as January.

But Solskjaer said United were keen to tie the 28-year-old down to a new Old Trafford deal and were talking to him.

“We see him as a Man United player in the future as well,” he said. “Jesse has come back to us after a great spell at West Ham.

“He showed his qualities, he’s back in the England squad and he’s scoring goals for England.

“We really want to see the best of Jesse this season and we hope to see him, we support him, and we hope to keep him here with us. He’s a Red through and through.”