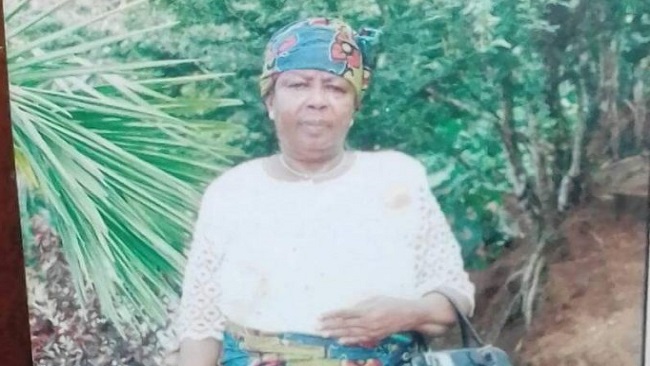 On Tuesday, April 3, 2018, the Francophone dominated Cameroonian military attacked and burned several homes in Mungo Ndor, a small village located about 40km away from Nguti in Koupé-Manengouba. Ms. Egbe Maria Ndonge, well known as Mami Maria was burned to death in her house, while she was asleep.

Residents of the village confirmed that local churches have been burned. 6 civilians were shot and there are reports of several killings of civilians in the village. Intentionally killing civilians and destroying civilian property constitute war crimes and this should be thoroughly investigated.

The village has been besieged by the army, villagers are not allowed to move in or out, with hundreds hiding in the forest for safety.

The African Union and the UN are both maintaining a kind of deliberate silence on the Southern Cameroons crisis. Human rights groups have called on the Biya regime to allow journalists have access to these regions.