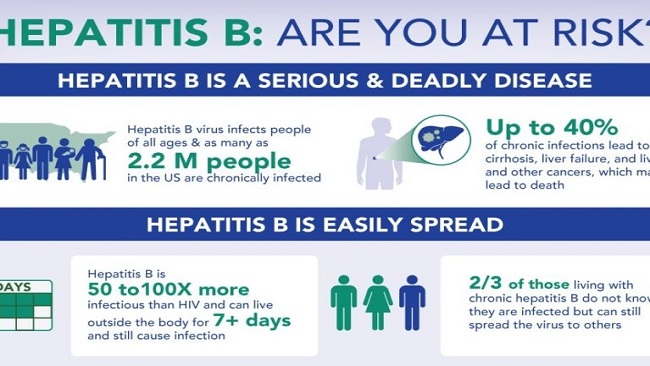 Investigation into the epidemiology of hepatitis D in Cameroon revealed intrahousehold infection and large differences in prevalence between regions, with cases concentrated in forested areas close to the equator, which has been seen in other tropical areas.

“Central Africa has the unfortunate peculiarity of being highly endemic for infection with HIV, hepatitis B virus (HBV), hepatitis C virus (HCV) and hepatitis delta virus (HDV) so that concomitant infections with more than one of these pathogens occur frequently,” Arnaud Fontanet, MD, DrPH, from the Institut Pasteur in Paris, France, and colleagues wrote. “While much attention has been paid to the first three, relatively little is known about the epidemiology of HDV and its interactions with the other blood-borne viruses. Here, we extend [previous work in HCV] to HBV and HDV, and investigate the distribution and risk factors of HDV infection in Cameroon.”

Additionally, the researchers observed a “pronounced South to North gradient” in HDV prevalence, from 28.3% under 4°N down to 4.2% above 9.6° N.

However, the observed number was 31, which Fontanet and colleagues noted was significantly lower than expected and suggested an intra-household clustering of cases. Similarly, the observed number of houses with two or more cases of HCV seropositivity was significantly higher than expected by chance, indicating clustering of infected individuals within a household.