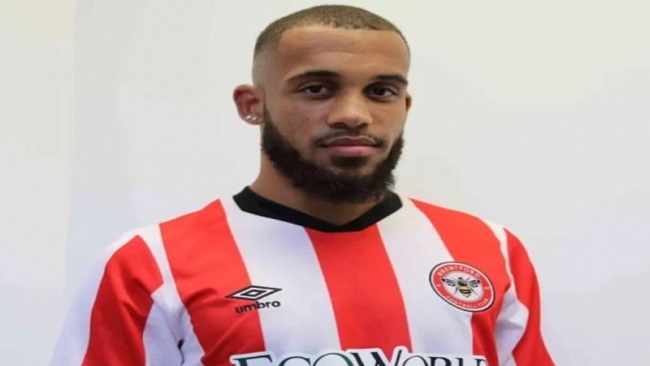 Indomitable Lions: Bryan Mbeumo has been called up to Rigobert Song’s squad 0

Brentford attacker Bryan Mbeumo has been called up to the Cameroon squad for their two upcoming friendlies.

Bryan switched his international allegiance from France to Cameroon in August and has now received his first call-up to Rigobert Song’s squad.

The 23-year-old has played a key part in our good start to the season, having scored in wins over Manchester United and Leeds.

Cameroon will play against Uzbekistan in Goyang, South Korea on Friday 23 September, before facing South Korea at the Seoul World Cup Stadium on Tuesday 27 September.

Those two friendlies are in preparation for Cameroon’s World Cup campaign later this year, after they qualified for the tournament in Qatar in dramatic circumstances in March.

Karl Toko Ekambi scored a 124th-minute winner against Algeria in their World Cup play-off tie, which saw them go through on away goals following a 2-2 aggregate draw.

It sealed an eighth World Cup finals appearance for the Indomitable Lions.

Cameroon have been drawn in Group G with Switzerland, Serbia and five-time world champions Brazil at the World Cup, and will kick off their campaign against Switzerland on Thursday 24 November.