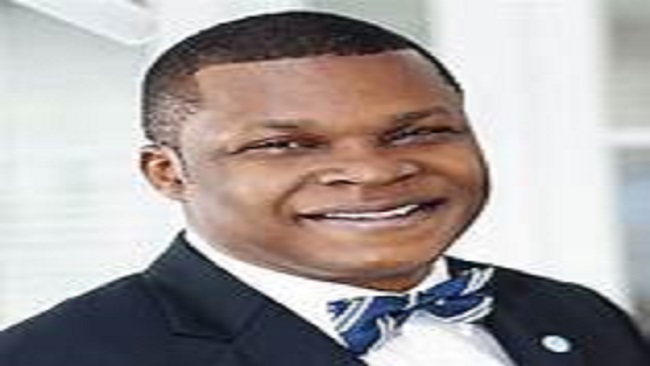 Ossing, a small beautiful town nestled between three other villages, has always been development-minded.

For decades, Ossing has been in the forefront of development efforts in Manyu Division in the country’s Southwest region, shinning the light for others to follow.

Successive chiefs have always underscored the importance of education, stressing that  for physical development to be real and sustainable, educational development must serve as the cornerstone of the towns development.

This explains why natives of Ossing invest in the education of their children, many of whom turn out to be the pillars of development efforts of the town.

Currently, the authories are focused on building a massive city hall which will make it possible to better organize the town after having installed solar street lights and undertaken the renovation of the town’s water system.

The effort to build a massive city hall has just received a shot in the arm with a CFAF 10 Million donation from the town’s illustrous son, N.J. Ayuk, a South Africa-based lawyer who specializes in oil and gas operations.

The lawyer, who has Ossing’s interest at heart,  has always demonstrated a willingness to give the town a major face-lift.

This is not the first time the lawyer is demonstrating that Ossing can count on him when it comes to development.

Speaking to a native of Ossing who elected anonymity, the Cameroon Concord News London Bureau Chief in the United Kingdom could feel the joy that had invaded the native of Ossing’s mind.

“We are proud to have such an illustrous son from my native Ossing. N.J. Ayuk has clearly demonstrated that he carries Ossing in his mind. His good work will never be forgotten and we the people of Ossing are proud of him,” the Ossing native said.

“With such a massive contribution, our project will come to fruition. His example and generosity will spur other Ossing citizens to participate in this massive development effort which will transform the town’s landscape,” he added

“We are in great joy and I will use this opportinity to urge all Ossing citizens around the world to jump on the band wagon. No amount will be small and we value everybody’s contribution. We are not competing against each other. We are simply complementing each other. Ossing knows how to do things and the construction of such a modern town hall will be the beginning of a new era in our town,” he concluded.